SEOUL, Oct. 5 (Yonhap) -- The board of state-run Korea Power Electric Corp. (KEPCO) on Monday approved the company's plan to participate in a coal-fired power plant construction project in Vietnam despite environment-related controversies.

A slew of South Korean companies are seeking to implement the US$2.2 billion project to build the 1,200-megawatt Vung Ang 2 power plant in northeastern Vietnam.

With the board's approval, the project is expected to start during the first half of 2021. 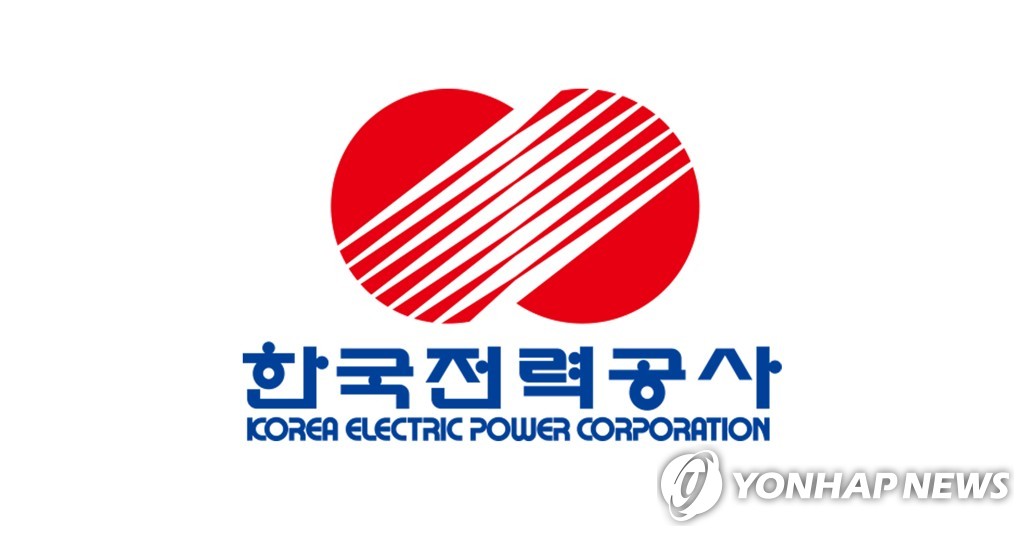 KEPCO clinched a memorandum of understanding with Vietnam's industry ministry in April 2009 for the project. The project also passed a preliminary feasibility revision by the state-run Korea Development Institute in March this year.

The project, however, has faced protests from local environment activists who claimed that the plan contradicts South Korea's green energy policy.

In June, the board of KEPCO also approved a business project to build two units of coal power plants in Indonesia.

KEPCO clinched a deal with Indonesia-based PT Barito Pacific in May 2019 to participate in the project worth US$3.46 billion to build the ninth and 10th coal-fired power plants with a total of 2,000 MW capacity on Java.