SEOUL, Oct. 5 (Yonhap) -- The number of reported suicide attempts and self-inflicted injuries among young South Koreans nearly doubled from 2015 to 2019, according to a ruling party lawmaker Monday.

The number of those who sought medical attention from either suicide attempts or self harm aged between 9 and 24 reached 9,828 in 2019, according to Rep. Kang Byung-won of the Democratic Party.

On average, 26.9 young Koreans either attempted suicide or suffered from self harm per day. Kang cited data submitted by the health ministry ahead of the ministry's annual parliamentary audit later this week. 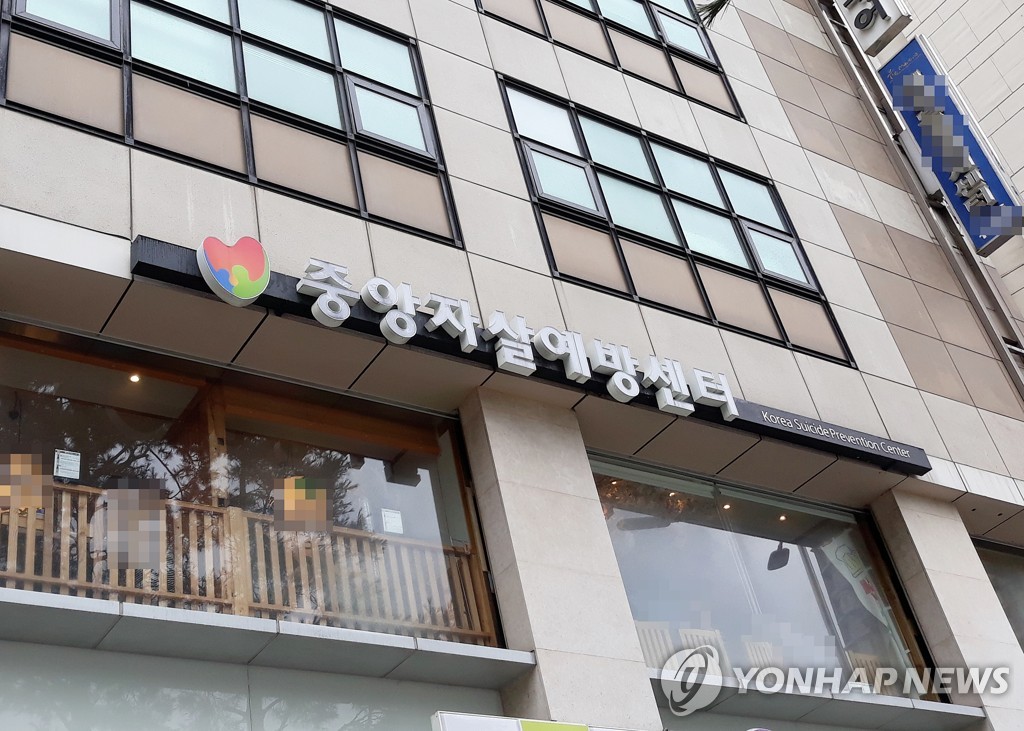 The total reported number of young South Koreans who either tried to take their own lives or caused self harm during the 2015-2019 period amounted to 34,552.

"Extraordinary measures through pan-governmental efforts should be introduced in order to proactively seek out and identify adolescents at high risk of suicide and prevent self-harm attempts," Kang said.

According to the state-run statistics agency Statistics Korea in April, suicide was the leading cause of death among young people in South Korea in 2018, with the suicide rate per 100,000 people aged between 9 and 24 reaching 9.1 in 2018.

No. of young suicidal Koreans doubles in 5 years: lawmaker

No. of young suicidal Koreans doubles in 5 years: lawmaker