SEOUL, Oct. 5 (Yonhap) -- The unification ministry on Monday called on North Korea to respond to South Korea's calls for a joint probe into the recent killing of a South Korean fisheries official, as Pyongyang has remained unresponsive for over a week.

In late September, South Korea's presidential office Cheong Wa Dae demanded North Korea agree to a joint probe into the North's killing of the 47-year-old fisheries official who went missing while on duty near the Yellow Sea border island of Yeonpyeong.

"There has been no response from North Korea yet," Yoh Sang-key, the ministry's spokesperson, said during a regular press briefing. "The unification ministry is currently keeping an eye on North Korea's response. We hope the North responds as soon as possible."

The South claims that the North shot the official to death and burned his body after spotting him in its territorial waters.

North Korean leader Kim Jong-un has offered a rare apology over the killing, but the North offered a different account of what happened, including whether the official's body was set on fire. The North claimed what it set on fire was a floating object the official was relying on, not his body. 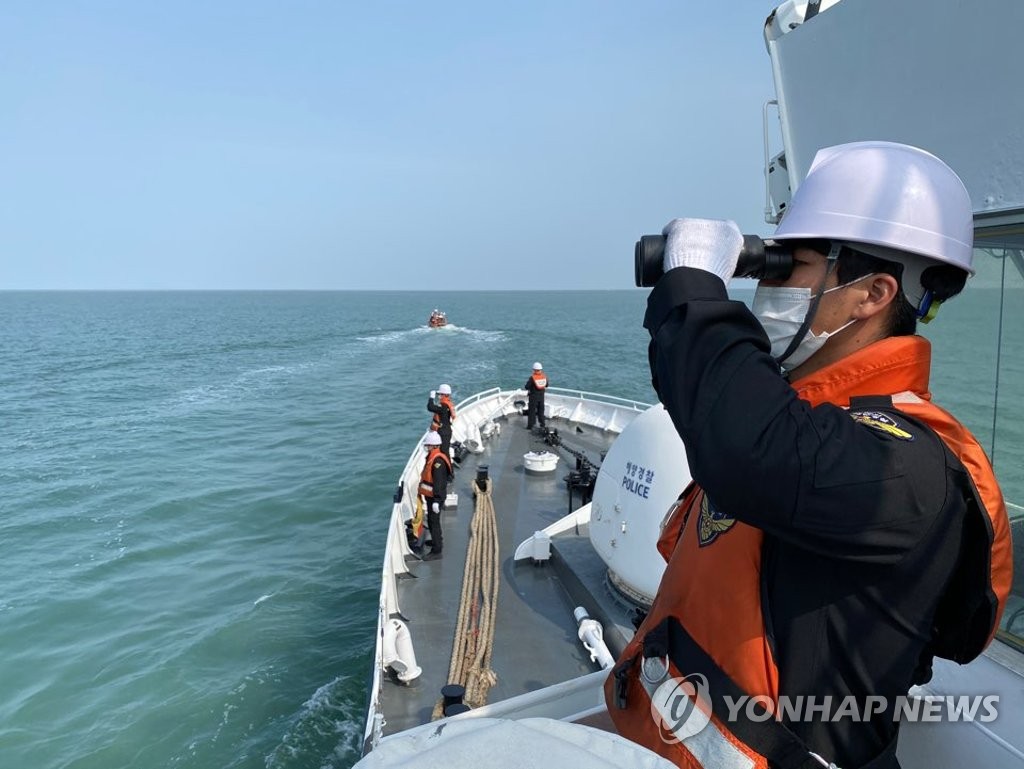