LG Chem accounted for a 25 percent share of the global EV battery market, in which a total of 64.7 gigawatt-hours (GWh) of batteries were supplied during the January-August period, according to SNE Research. 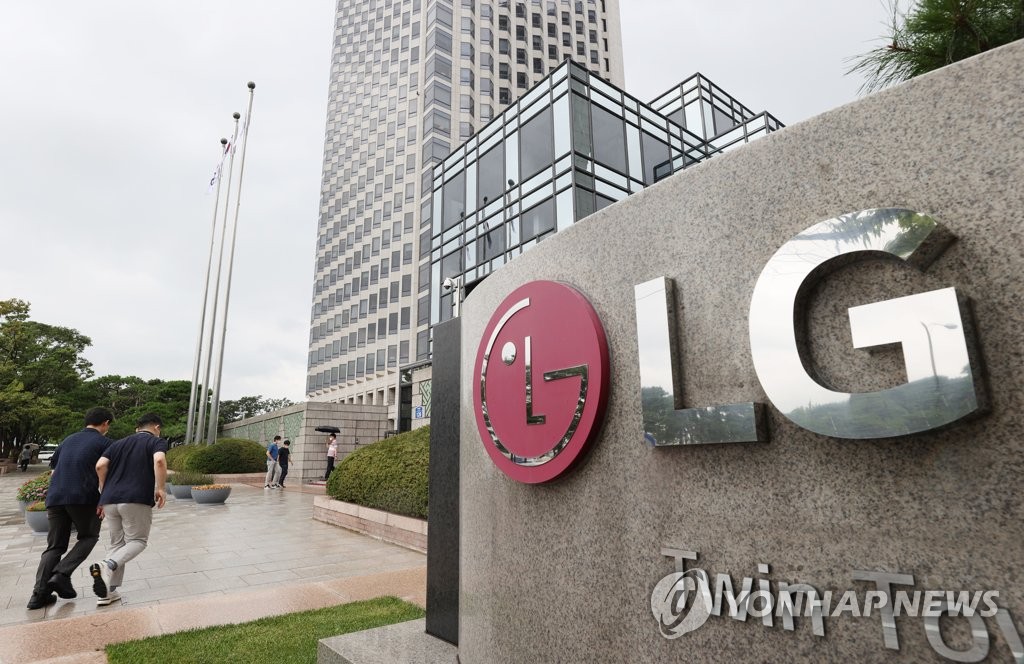 Samsung SDI Co. and SK Innovation Co. -- two other Korean EV battery makers -- ranked fourth and sixth with shares of 6.3 percent and 4.2 percent, respectively, during the eight-month period, it said.

The overall car battery sales volume fell 9.9 percent in the first eight months compared to a year earlier due to lower demand in the United States and China amid the COVID-19 pandemic.