SEOUL, Oct. 5 (Yonhap) -- Two American service members and a dependent of a U.S. Army soldier have tested positive for the new coronavirus upon arrival in South Korea from the United States, the U.S. Forces Korea (USFK) said Monday.

The two service members arrived at Osan Air Base in Pyeongtaek, south of Seoul, on U.S. government chartered flights from the U.S. last week, while the dependent arrived at Incheon International Airport, west of the capital, on a commercial flight on Tuesday, according to the U.S. military.

They all tested positive on their first mandatory COVID-19 test prior to entering 14-day quarantine and have since been transferred to isolation facilities at Camp Humphreys and Kunsan Air Base, it said.

The latest cases brought the total number of USFK-related infections to 201, most of whom tested positive upon their arrivals here.

"Thorough cleaning of all transportation assets and quarantine rooms has been completed," it said in a release. "None of the new arrivals have interacted with anyone residing within USFK installations or the local community."

USFK said it has not had an internal positive coronavirus case since mid-April. 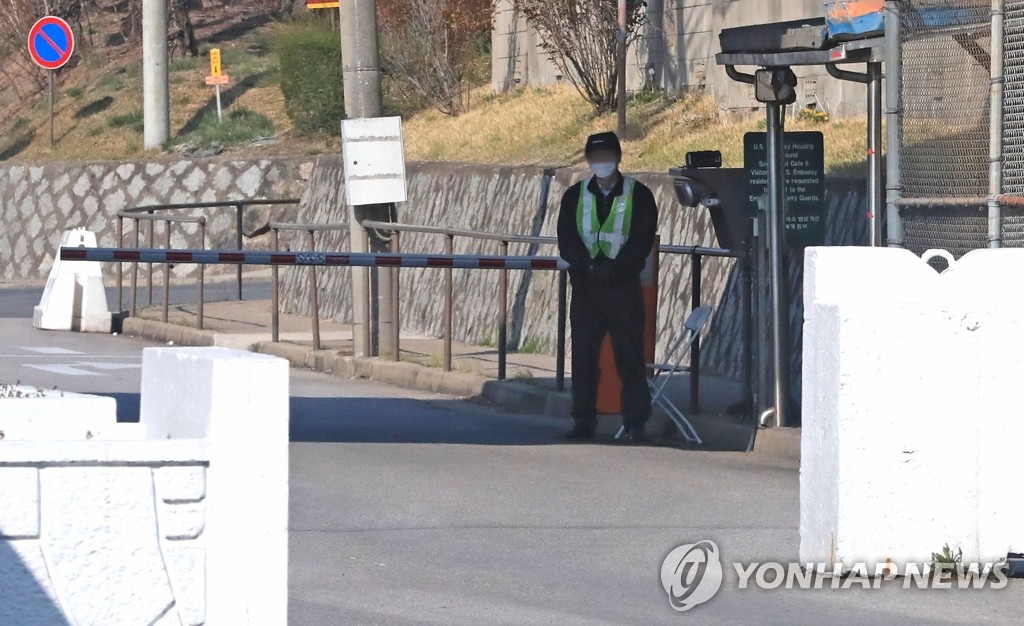