The South Korean unit of General Motors Co. sold 40,544 vehicles in September, up from 21,393 units the previous year, the company said in a statement. 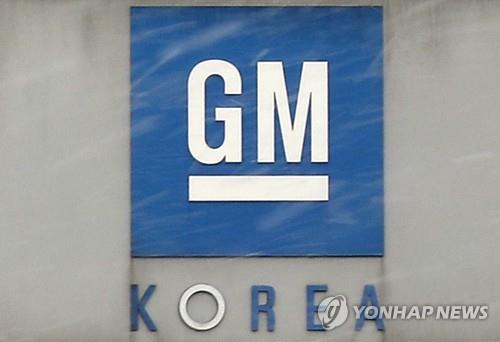 Exports more than doubled to 34,447 from 16,222 during the same period, it said. GM Korea's exports have been up on an on-year basis for three consecutive months.