Kia Motors sold 260,023 vehicles in September, up from 235,810 units a year ago, helped by strong sales of the Sportage SUV, the company said in a statement.

To further prop up sales, Kia plans to launch the all-new Soul box car and the all-new Seltos compact SUV in global markets later this year. 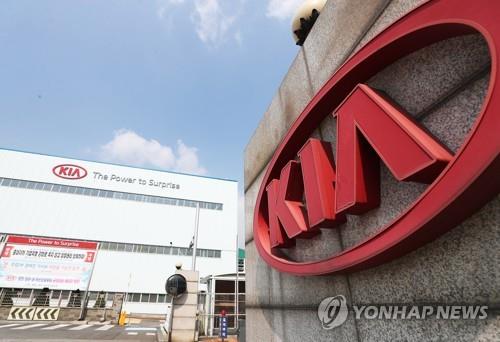