PAJU, South Korea, Oct. 5 (Yonhap) -- It has been nine months since the South Korean men's under-23 national football team played a match, and for head coach Kim Hak-bum, the pair of exhibitions against the senior national team couldn't have come a day sooner.

"I feel alive again," Kim said Monday after arriving at the National Football Center (NFC) in Paju, just north of Seoul, to open mini-training camp for his squad. The U-23 team will face the senior side on Friday and next Monday. 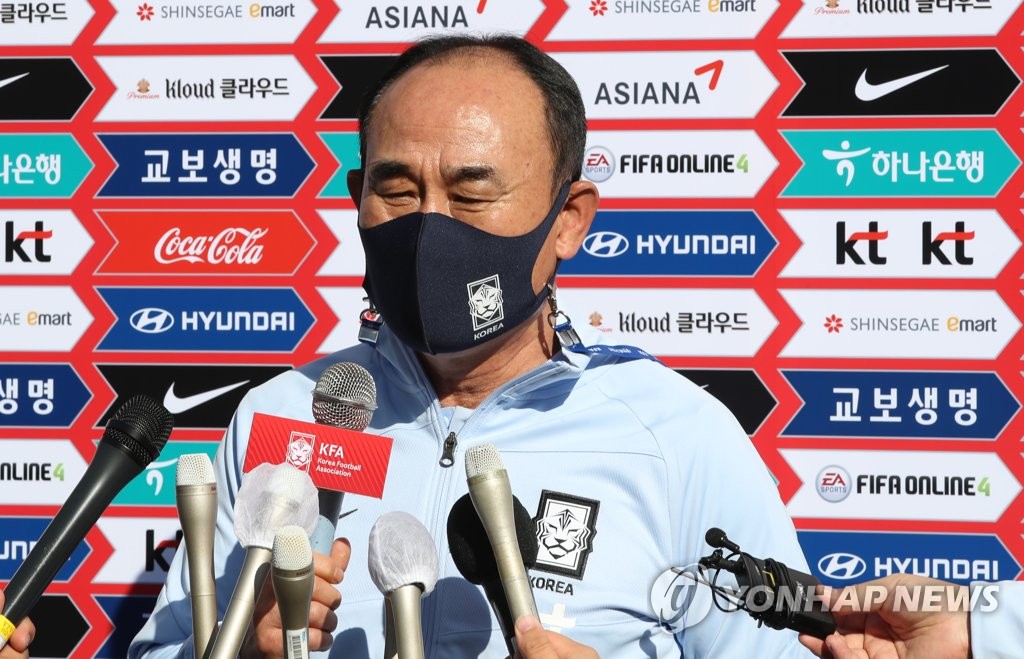 "I think the players are also really excited to be here," Kim added. "Our fans have been thirsting for national team action, and we'll give them something to cheer about."

The last time the U-23 national team played a match of any kind came in January this year, when Kim led South Korea to first place at the Asian Football Confederation (AFC) U-23 Championship. The tournament doubled as the qualifying event for the Tokyo Olympics, and had it not been for the coronavirus pandemic that forced its postponement, Kim's team would have competed at the quadrennial event this past summer.

These exhibitions will give Kim an opportunity to see some of his mainstays back in the national team setting and also to test new faces who are hoping to make an impression on the coach and make the Olympic team for next July.

The entire 23-man squad is made up of players from the domestic K League. The mandatory, 14-day quarantine for all inbound travelers to South Korea during the pandemic ruled out selections of any overseas-based players.

"I hope someone will step up and be the hero for our side," Kim said. "Every one of these players is capable of that." 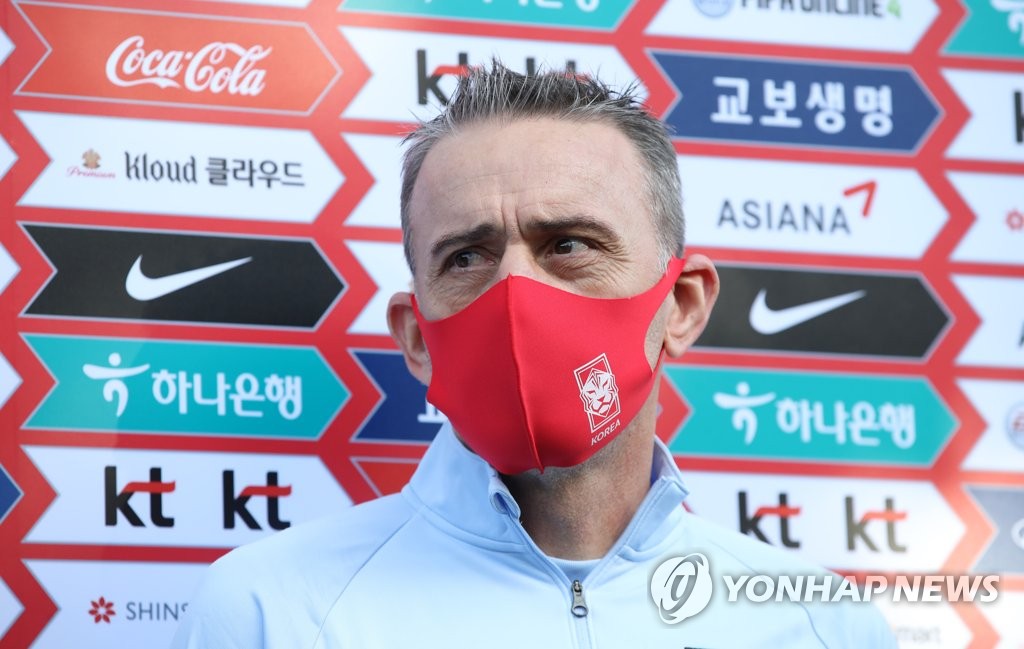 Kim's counterpart, Paulo Bento, acknowledged that the pressure is on the senior team, since the junior team will come in with nothing to lose.

"As a football coach, I've always had to deal with that kind of pressure, and that's part of my job," Bento said. "I will handle all the pressure, and I hope the players will just have fun training and playing these matches."

All of their FIFA World Cup qualifying matches for 2020 have been postponed to next year. These exhibition matches will be played during the FIFA international window. Given global travel restrictions, South Korea may not play any international matches this year, though the Korea Football Association (KFA) is trying to scheduled friendlies in Europe during the Nov. 9-18 FIFA window. 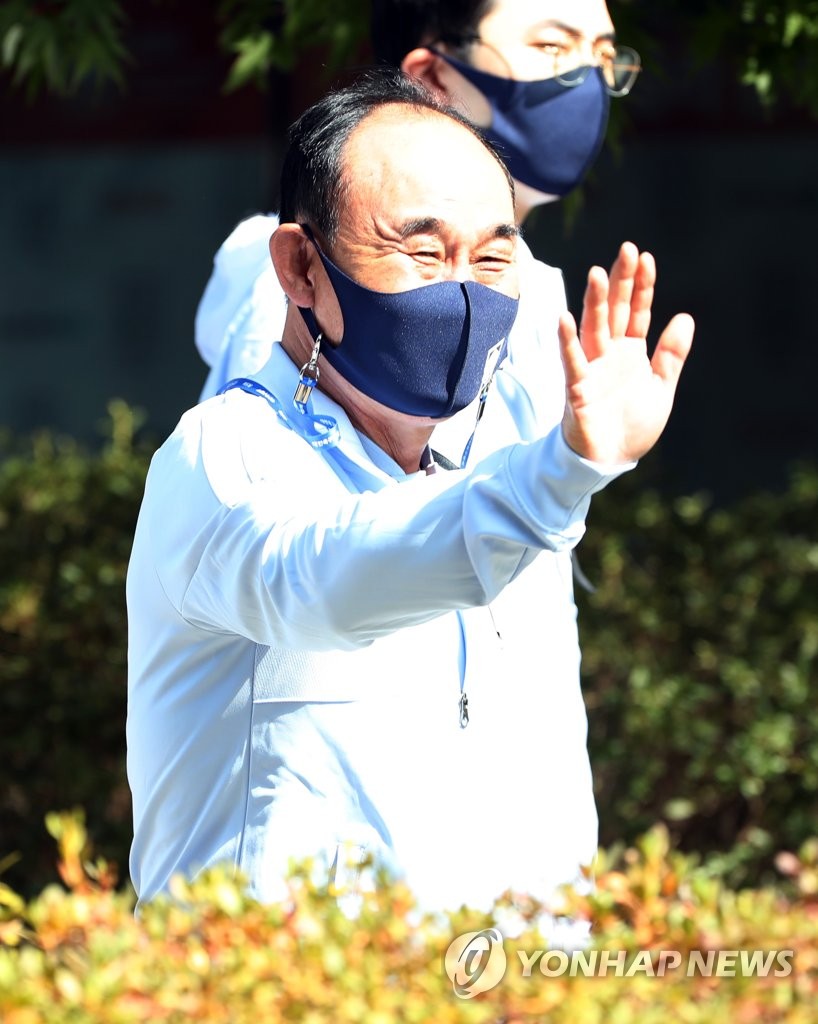