This time, it's not for the septet's record-setting musical feats -- that include topping the Billboard Hot 100 for the first time as a Korean band -- but for a competitive initial public offering that has investors and fans keeping their fingers crossed for a stake in the K-pop empire. 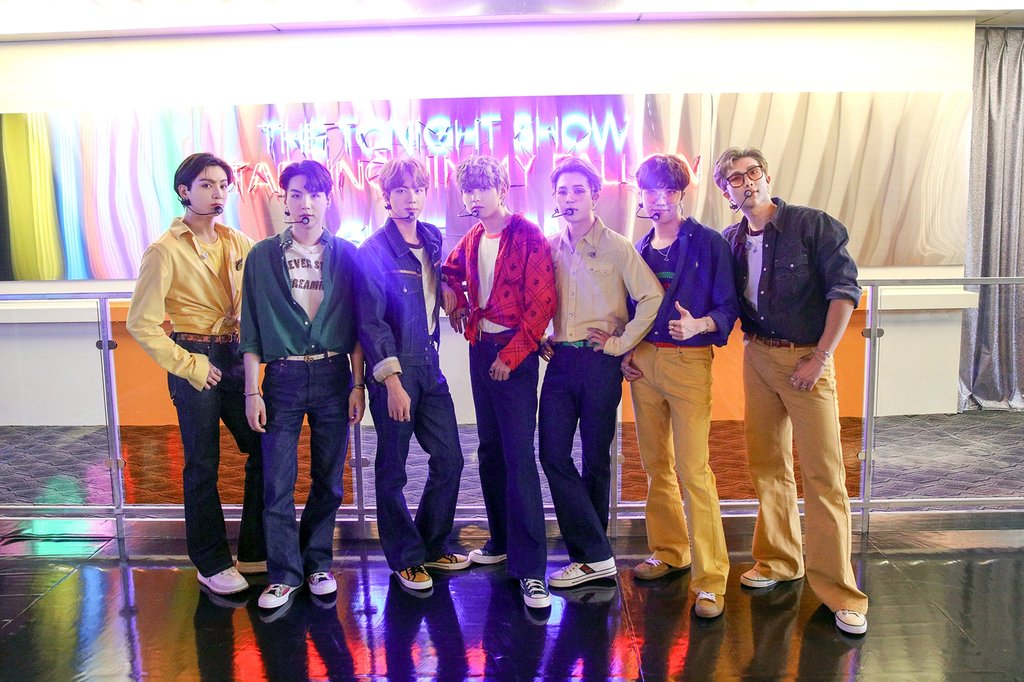 Established in 2005, Big Hit was a latecomer compared with major K-pop powerhouses that kicked off in the 1990s -- JYP Entertainment, YG Entertainment and SM Entertainment. But it has emerged as one of the most prominent names in the music industry, boasting a legion of K-pop boy bands, including BTS and Seventeen, as well as girl group GFriend.

The company, chaired by founder and producer Bang Si-hyuk and co-led by Lenzo Yoon and Park Ji-won, manages BTS, Together X Tomorrow and Lee Hyun under its namesake label, while also running sister companies, including Source Music and Pledis Entertainment, according to its website.

While BTS is now unarguably one of the hottest names in the global music scene, things weren't always easy for Big Hit.

It was only in 2013, eight years after the company was founded, that its first boy group BTS debuted with the single "2 Cool 4 Skool," the first part of the group's "school trilogy" series.

And it was at least two years later when the group started making a mainstream breakthrough with hits like "Dope," "Fire" and "Blood, Sweat and Tears."

In a Feb. 18, 2017, press conference in Seoul, member V said his "personal goal for this year is making it on the Billboard Hot 100 chart," mentioning how making it onto the chart is "every artist's dream." 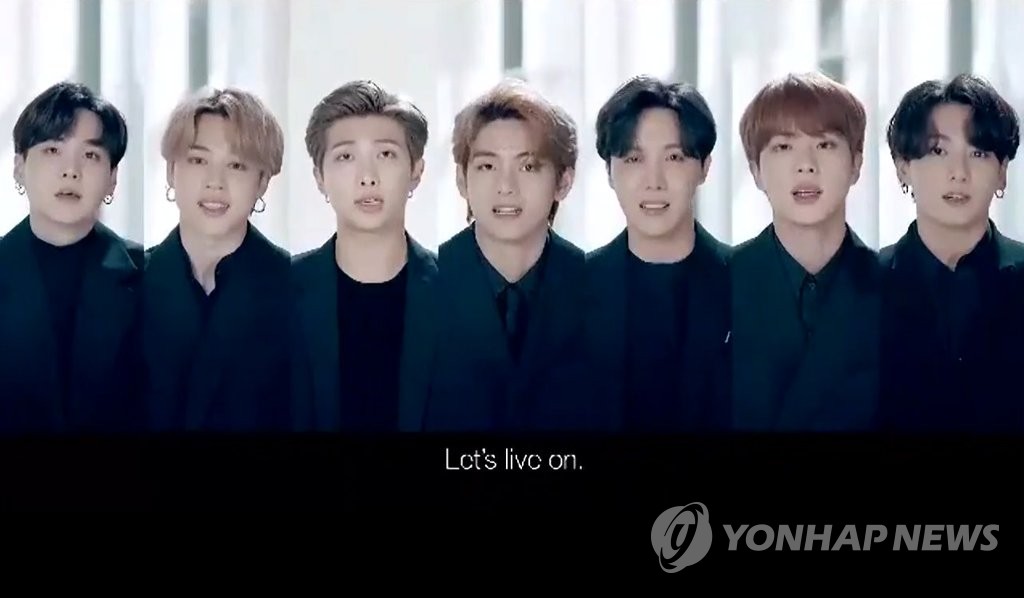 More than three years have since passed, and BTS is now making history and living that dream by renewing the chart-breaking records it set with its latest hit "Dynamite" and inspiring its dedicated fan base with speeches that are given at the most unlikely places, including a United Nations gathering.

In line with BTS' growth, Big Hit has also been moving to expand its portfolio. It took over smaller talent agencies like Source Music and Pledis Entertainment, and set up a joint venture with entertainment giant CJ ENM.

It has also tapped into new business areas like gaming and education, while setting up an intricate community for global fans on the platform Weverse, where fans for the label's different artists can connect with each other and buy merchandise and concert tickets.

In a sign of its aggressive growth, the company last year announced a plan to relocate to a new spacious 19-story building in Seoul's Yongsan district from its single-floor headquarters. 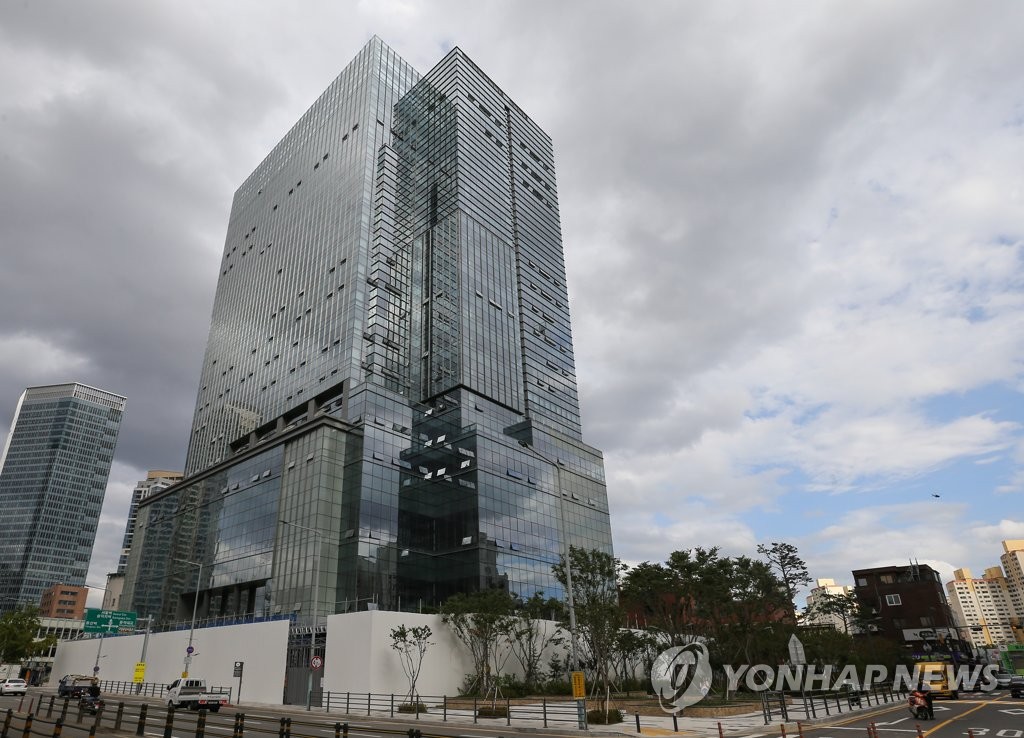 Driven by its key artist's stellar growth, the company's annual sales almost doubled to 587.2 billion won (US$506 million) in 2019, with an operating profit of 98.7 billion won.

Big Hit is forecast to raise 962.6 billion won when it goes public on the local stock market on Oct. 15, with its market value estimated to reach nearly 4.8 trillion won. The projected market cap is well above the combined market cap of JYP, YG and SM.

A total of 7.13 million shares -- including 20 percent that will be offered to retail investors -- will be up for sale at 135,000 won per share, according to the company.

Following a demand forecasting session in September, in which 1,420 institutions oversubscribed 1,000 times more than the available shares, retail investors were also eager to scoop up shares. The subscription rate came in at 607 times, pulling estimated funds worth 58 trillion won from retail investors. 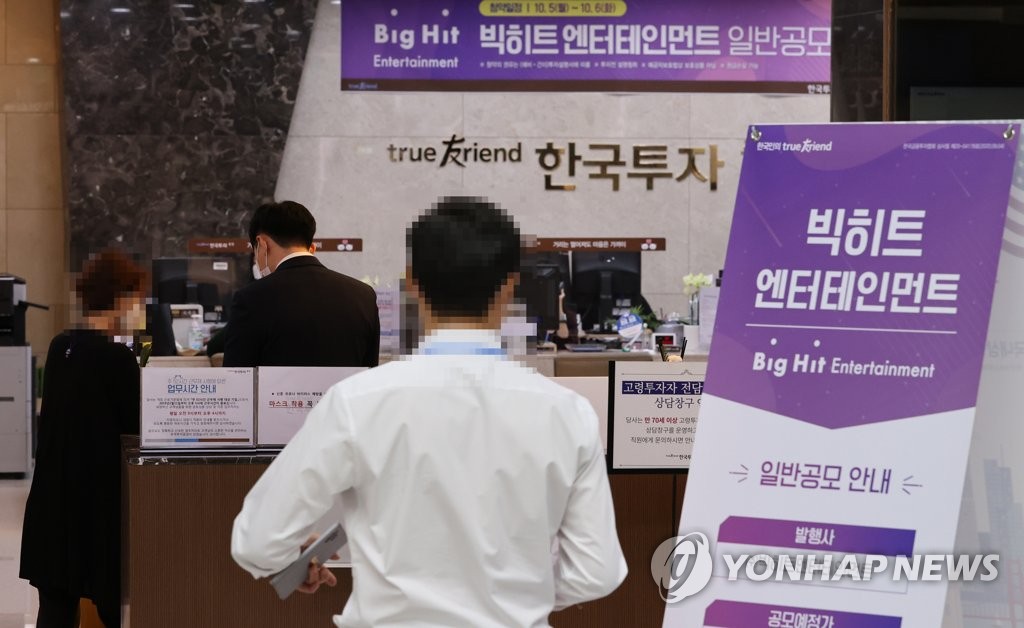 With the upcoming stock market debut, Bang, who holds a 36.6 percent stake in the agency, is expected to become South Korea's 14th-richest stockholder owning shares worth 1.67 trillion won based on the IPO price.

The seven BTS members, who received a combined 478,695 shares in August, are also expected to own shares worth at least 9.2 billion won, respectively.