WASHINGTON, Oct. 5 (Yonhap) -- North Korea will likely be one of the last in the world to reopen its borders since an outbreak of the new coronavirus would spell an "absolute disaster" for the impoverished nation, experts said Monday.

The communist state was one of the first to close its border following the outbreak of the new coronavirus in neighboring China and South Korea.

"As we know that North Korea was the first country to totally close its borders and I think it will be probably the last to reopen," said Matt Kulesza, a tour guide from an Australia tour company who said has visited the reclusive country more than 60 times.

Kulesza noted the North's shutdown of the border and other preventive measures may have come at a dear cost to the impoverished nation. 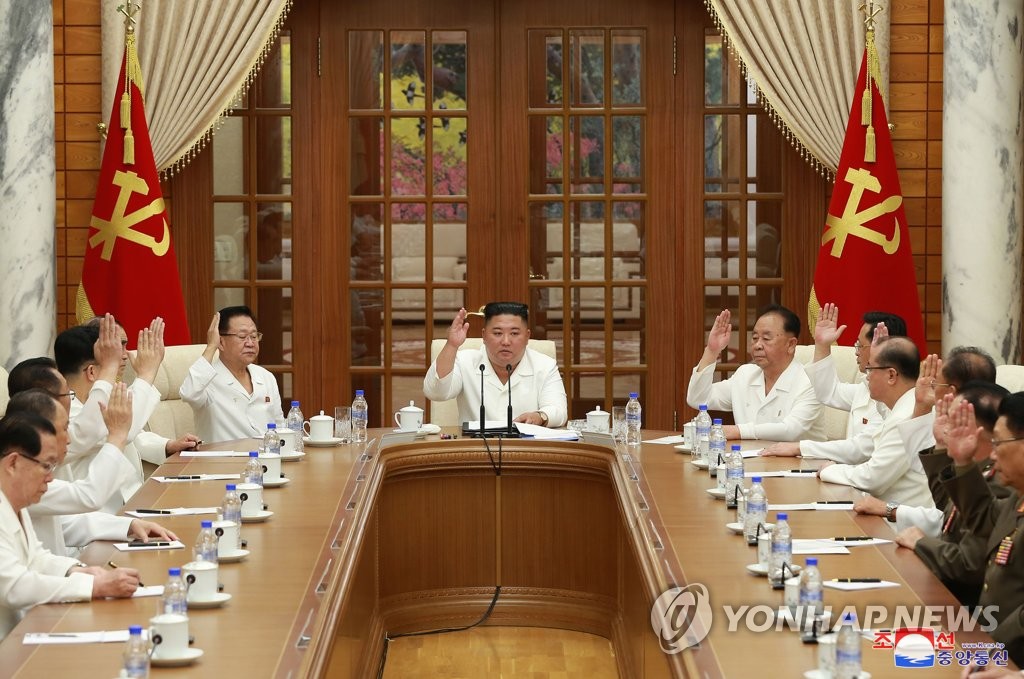 In 2019, amid thawing moods between the North and the international community following two historic summits between U.S. President Donald Trump and North Korean leader Kim Jong-un, the number of international travels to the communist North, mostly Chinese, had surged to an estimated 350,000, he noted.

North Korea has yet to officially report any outbreak of the novel coronavirus, and is apparently doing all it can to prevent an outbreak.

The communist state shot and killed a South Korean government official who was drifting in waters just north of the maritime inter-Korean border late last month in what many called "paranoid" efforts to prevent the potentially deadly virus penetrating into the country.

In an official notice to Seoul, Pyongyang said it had burnt all belongings of the late South Korean. 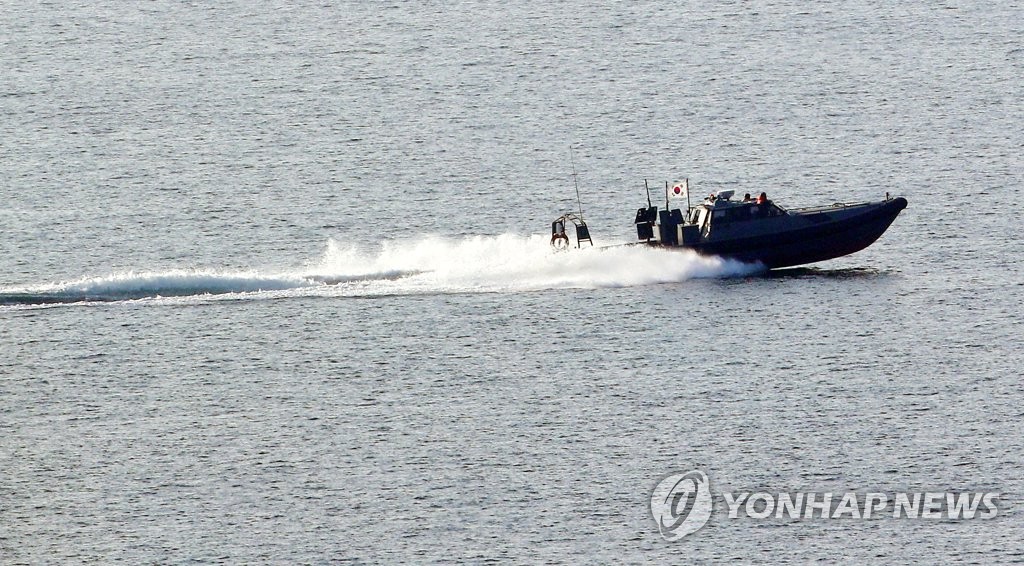 Jerome Sauvage, a former resident coordinator of the United Nations in North Korea, insisted the communist state must have recognized its inability to deal with an epidemic.

"I am certain that the (North Korean) authorities know that if COVID-19 was hitting North Korea in any serious way, the health system would be incapable of answering it. It would be an absolute disaster, so their rational response is to just shut everything down and make sure that nobody moves," he said at a virtual forum hosted by the George Washington University Institute for Korean Studies.

The former resident in North Korea noted the country has at least one hospital in each city and county and some 5,000 household doctors designed to "provide close support to the people."

However, its lack of medical supplies, as well stable supply of electricity and clean water, makes its health system an "empty shell."

"The hospitals, if they were to face an epidemic, would not be able to face it," he declared.

N. Korea likely to be last to reopen borders due to COVID-19: experts

N. Korea likely to be last to reopen borders due to COVID-19: experts