In August, Kim acknowledged that his five-year economic development plan ending this year failed to achieve intended goals in the face of unexpected internal and external challenges, and pledged to unveil a new scheme at a rare party congress in January.

"The meeting discussed, as its first agenda item, the issue of successfully greeting the Eighth Congress of the Party by waging a dynamic 80-Day Campaign of the entire Party, the whole country and all the people," the Korean Central News Agency said.

"The remaining days till the Eighth Congress of the Party is the period of year-end struggle and also the last phase of carrying out the five-year strategy for national economic development put forth at the
Seventh Congress of the Party, so that the entire Party and the whole country should wage another all-out campaign," it said.

The decision was made to "glorify the 75th founding anniversary of the Party" on Saturday as a great festival of victory and progress, "proudly conclude this year's struggle in elated spirit and greet the Eighth Congress of the Party with high political enthusiasm and labor feats," it added.

The current five-year economic development plan was adopted when the North held a previous party congress in May 2016. The North was supposed to complete major goals of the plan ahead of this week's party founding anniversary, but it appears to be impossible amid international sanctions, the coronavirus pandemic and other woes.

During the meeting, the title of the marshal of the Korean People's Army (KPA) was granted to Ri Pyong-chol, vice chairman of the Central Committee of the Workers' Party, who has overseen the North's nuclear and missile development, and Pak Jong-chon, chief of the General Staff of the KPA.

Ri, in particular, is known for his deep involvement in the country's nuclear and missile development. He was appointed as a new member of the Presidium of the Political Bureau, the party's top policymaking body, in August.

Leader Kim congratulated them and called for their efforts "to live up to the deep trust and expectations of the Party and the people with great successes in their jobs," according to the KCNA. 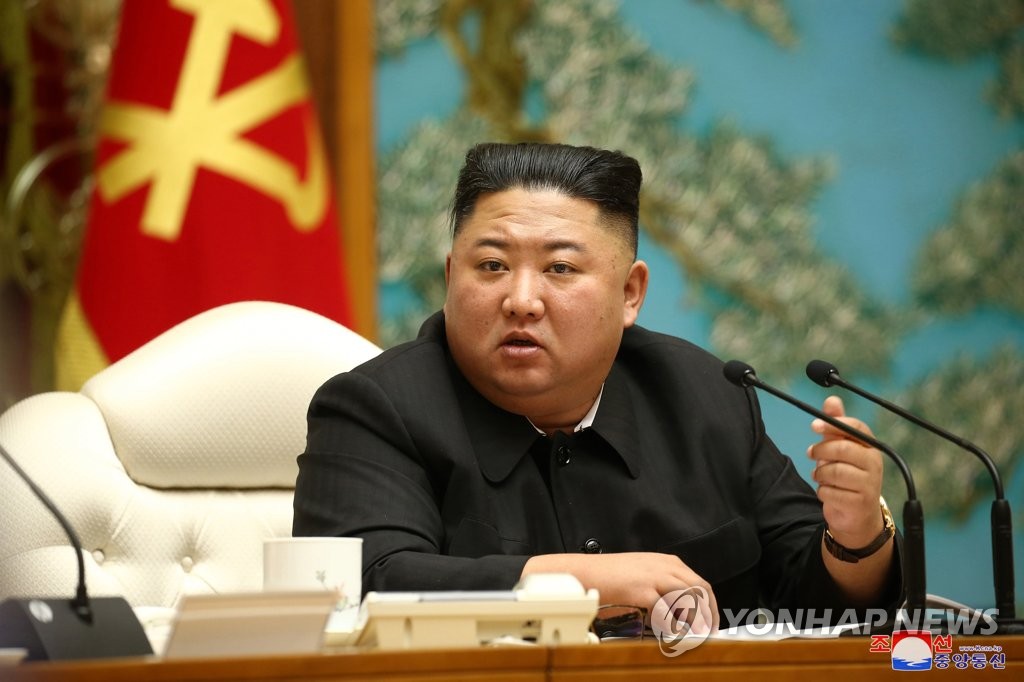