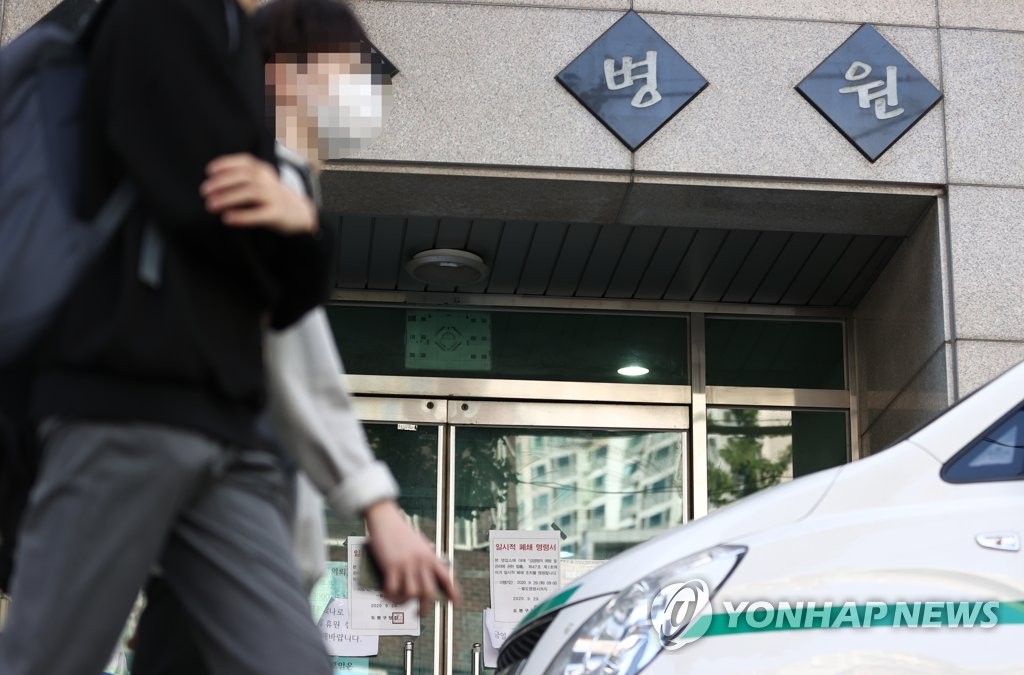 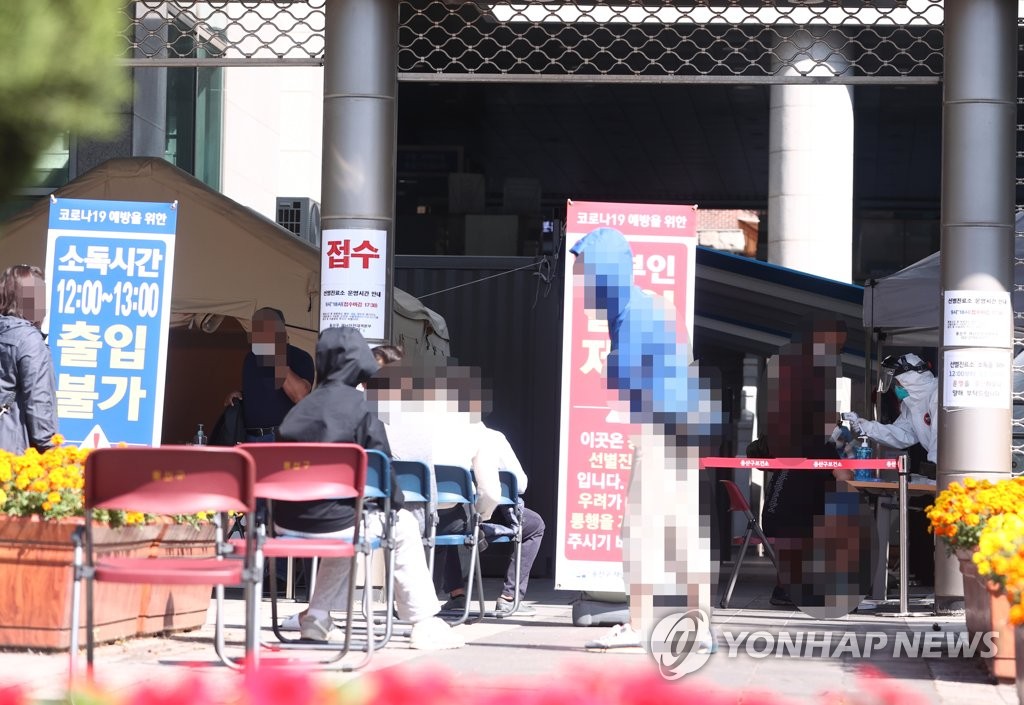 The total number of people released from quarantine after making full recoveries stood at 22,083, up 197 from the previous day. ▲