SEOUL, Oct. 6 (Yonhap) -- South Korea's new coronavirus cases stayed below 100 for the sixth straight day Tuesday, but the country is bracing for a possible resurgence in new infections after a long holiday, as a slew of sporadic clusters were reported. 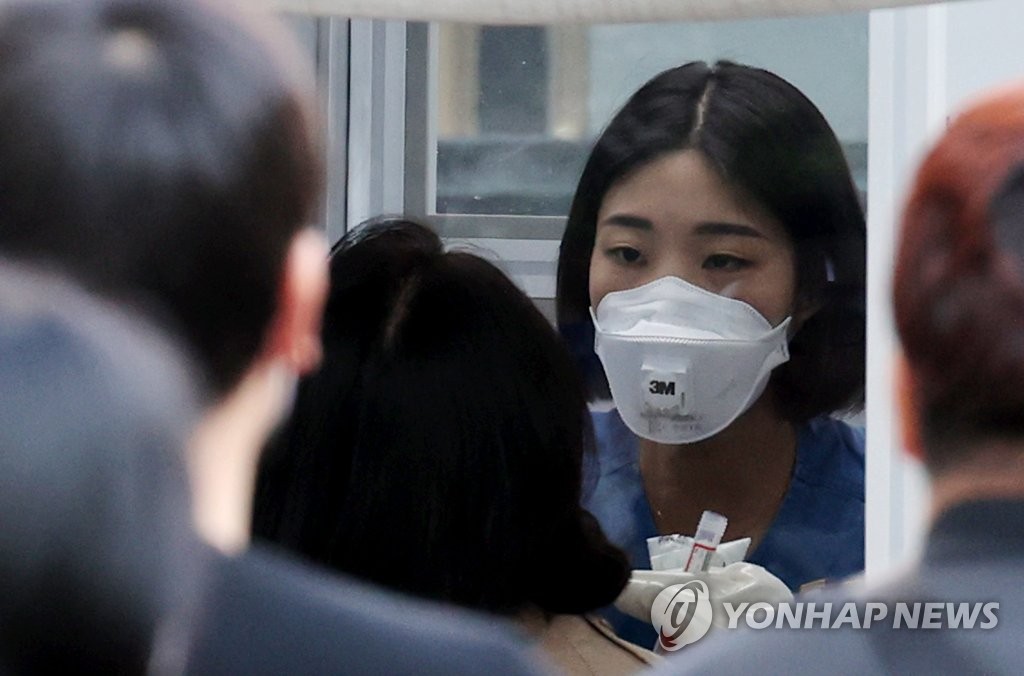 "The incubation period of COVID-19 can last up to 14 days, although in most cases, it is around five to seven days," Kwon Joon-wook, a senior health official, said during a daily briefing, pointing out the country cannot assess the post-Chuseok virus situation yet.

Health authorities are working on the details of the new social distancing guidelines that will be implemented next week. They plan to announce the scheme this week.

"We plan to take factors such as the number of new patients, along with the proportion of those with unknown transmission routes, into consideration" for the new virus preventive measures, an official from the health ministry said.

"If the number of new cases stays at a similar level throughout this week, we can opt for more leeway in our everyday lives while maintaining social distancing," Kwon said. "We will have more opportunities to seek ways to maintain safe daily lives with the virus." 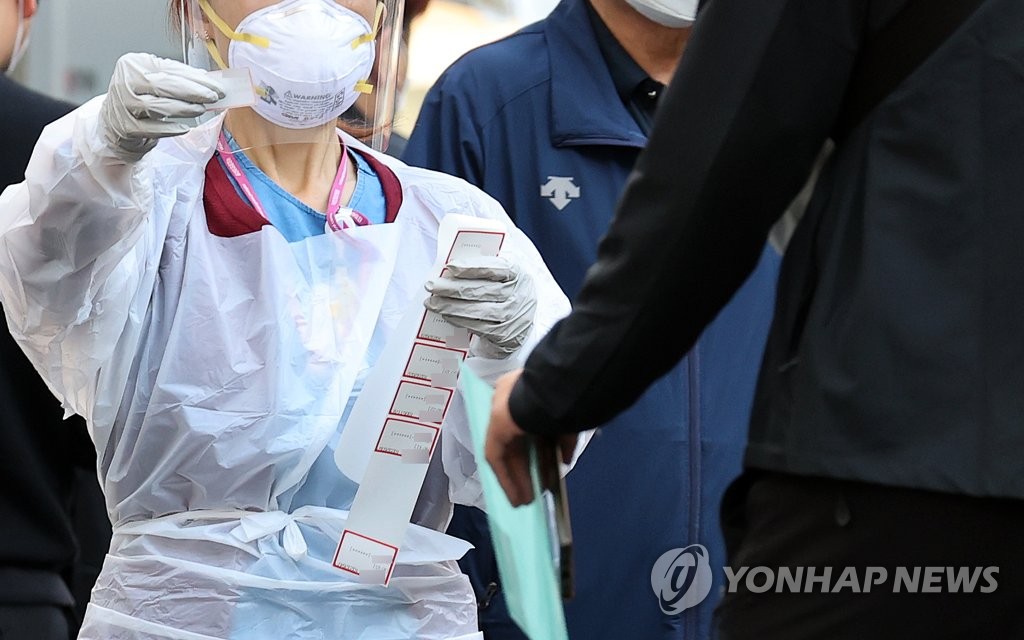 A church in northern Seoul reported five patients as of noon Tuesday.

A hospital in the capital city also reported one additional patient, raising the total caseload to 47

A military base in Pocheon, north of Seoul, has reported 37 virus cases, up one from the previous day, sparking concerns over yet another major infection cluster. Health authorities are working to identify the infection route.

Another hospital in Uijeongbu, north of Seoul, reported 13 patients, increasing the total to 14.

The country has so far administered remdesivir, an experimental drug conventionally used for Ebola, to 551 COVID-19 patients from 60 hospitals, according to the KDCA.

The agency said there has been no local usage of a treatment developed by Regeneron Pharmaceuticals, which was reportedly administered to U.S. President Donald Trump. 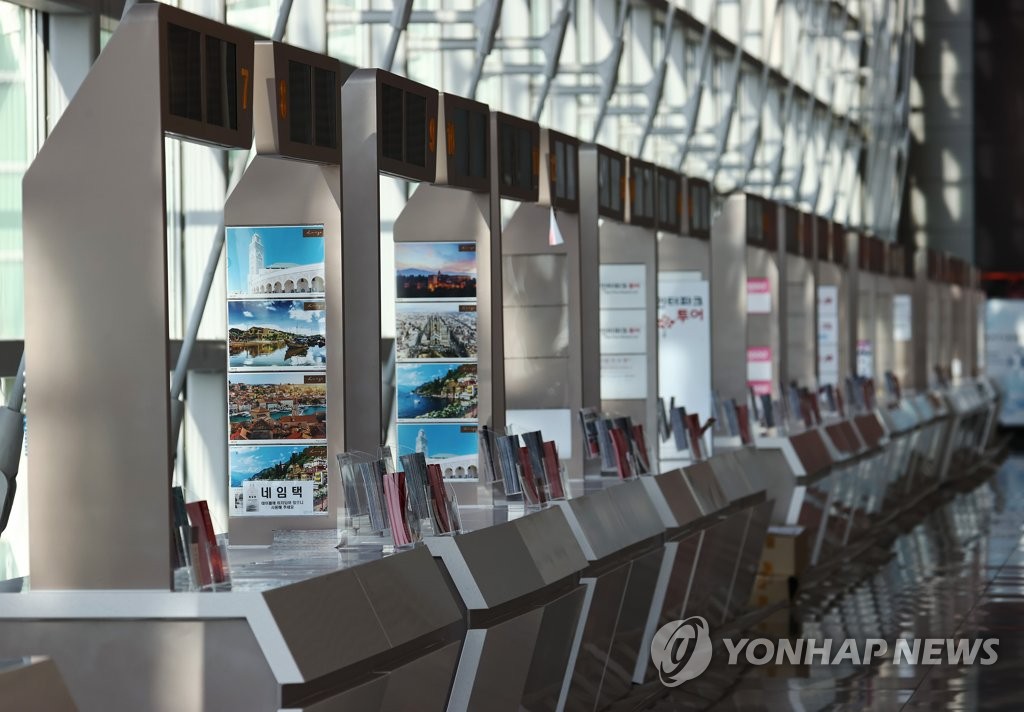