SEOUL, Oct. 6 (Yonhap) -- A son of the fishery official killed by North Korea at sea last month doubted the South Korean government's announcement that his father sought defection and pleaded with the president to find the truth about his father's death.

In a letter released late Monday by Lee Rae-jin, the official's older brother, the son asked President Moon Jae-in, "Do you think it really makes sense that my father, who never learned how to swim and weighed only 68 kg for his height of 180 cm, swam 38 km against the tidal current?" South Korea's military and Coast Guard concluded that the 47-year-old official was shot dead by the North Korean military in waters around Yeonpyeong Island on Sept. 22, while he was trying to defect to the North. The island is located near the Northern Limit Line (NLL), the de facto inter-Korean sea border. 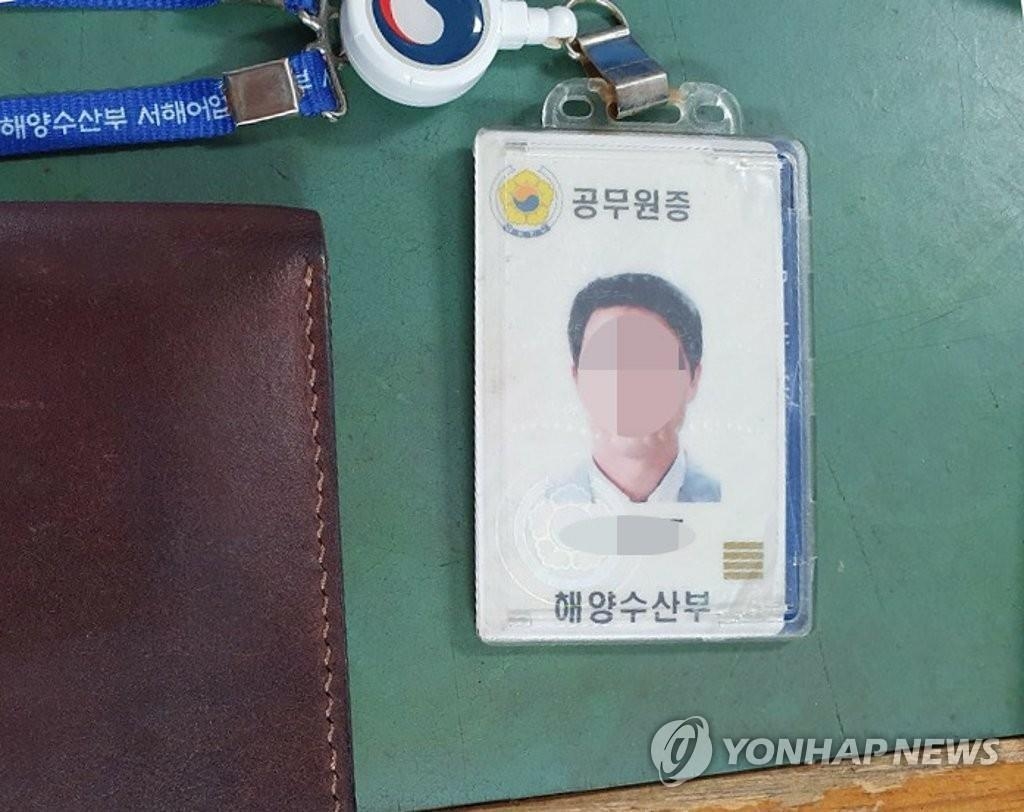