SEOUL, Oct. 6 (Yonhap) -- Big Hit Entertainment, the management agency of K-pop superstar BTS, attracted big deposits from retail investors on the last day for the subscription for its initial public offering (IPO) next week, but investors' interest was not as big as expected.

Four IPO managers said individual investors deposited about 44.4 trillion won as of 2:00 p.m., with the shares oversubscribed by 462 times. The deadline for the two-day public subscription is 4:00 p.m.

Reflecting the global popularity of the K-pop band, retail investors have parked large amount of money for Big Hit shares up for grabs. 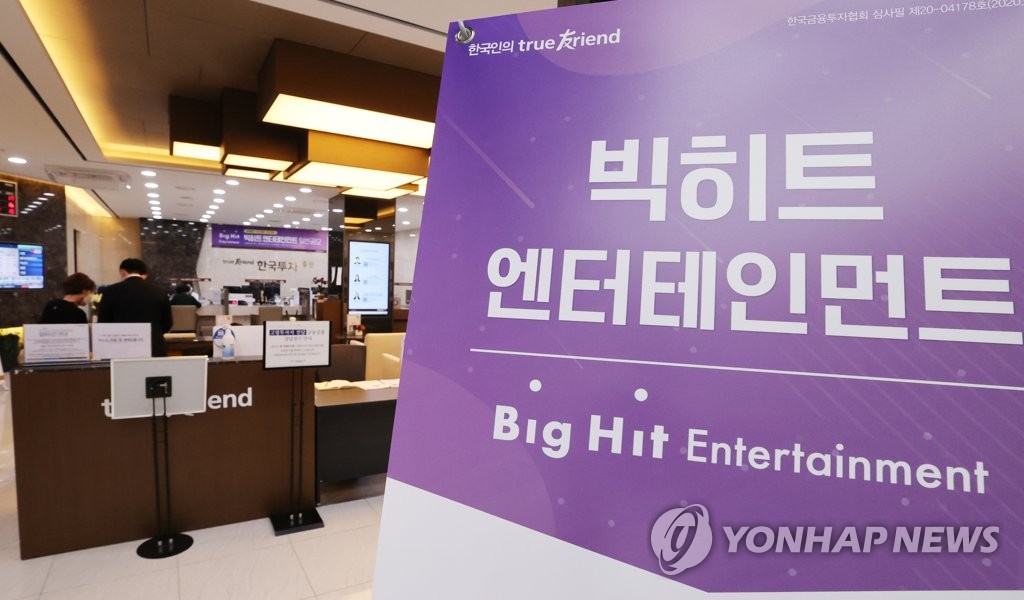 Market watchers said that compared to the craze for Kakao Games' market debut, individual investors seem to be less enthusiastic toward the subscription to the shares of BTS' agency due to the high IPO price.

This year, Korean retail investors have heavily invested in stock markets even by taking out loans amid a long streak of low rates.

The agency's annual sales almost doubled to 587.2 billion won on-year in 2019 and posted an operating profit of 98.7 billion won. 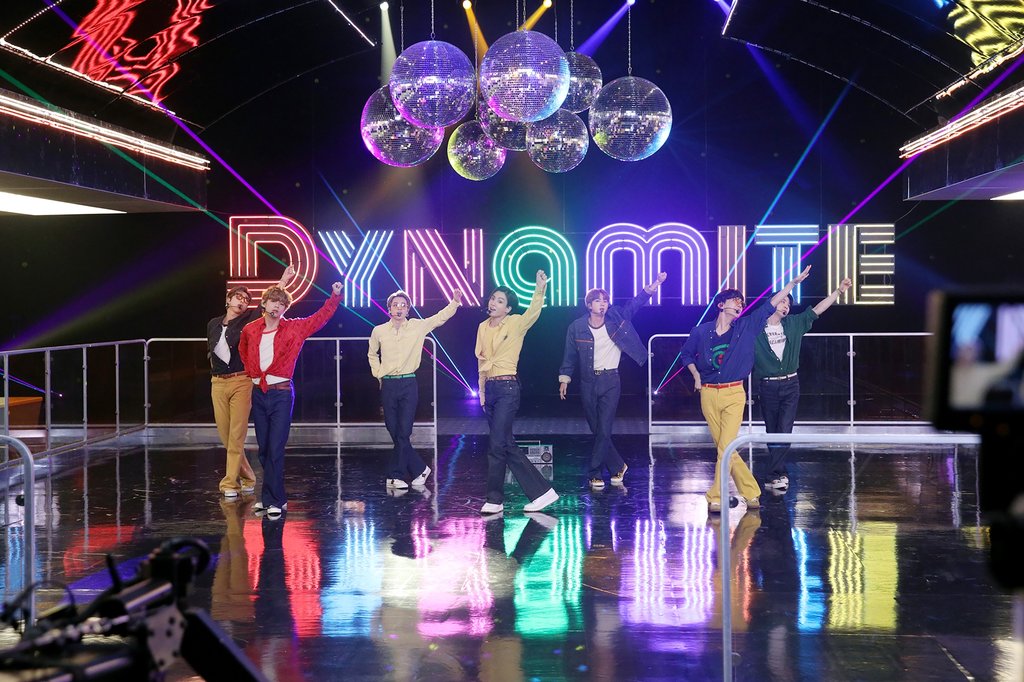 For an early inclusion in the KOSPI 200, the daily average market cap of a newly listed company should remain within the top 50 during the first 15 days after the IPO. The KOSPI 200 index is the KOSPI's subindex representing the 200 largest-cap stocks.

"The threshold for the market cap for an early inclusion currently stands at about 4.5 trillion won. There is a high possibility that the Big Hit shares will be included in the list," said Kim Dong-wan, an analyst at Eugene Investment & Securities Co.