SEOUL, Oct. 6 (Yonhap) -- With the NC Dinos running away with the pennant, other postseason hopefuls are left to play for second place.

Holding down the final playoff spot in fifth place, the defending Korean Series champions Doosan Bears will look to make a major leap. And that second spot, as distant as it seems, is well within reach this week. 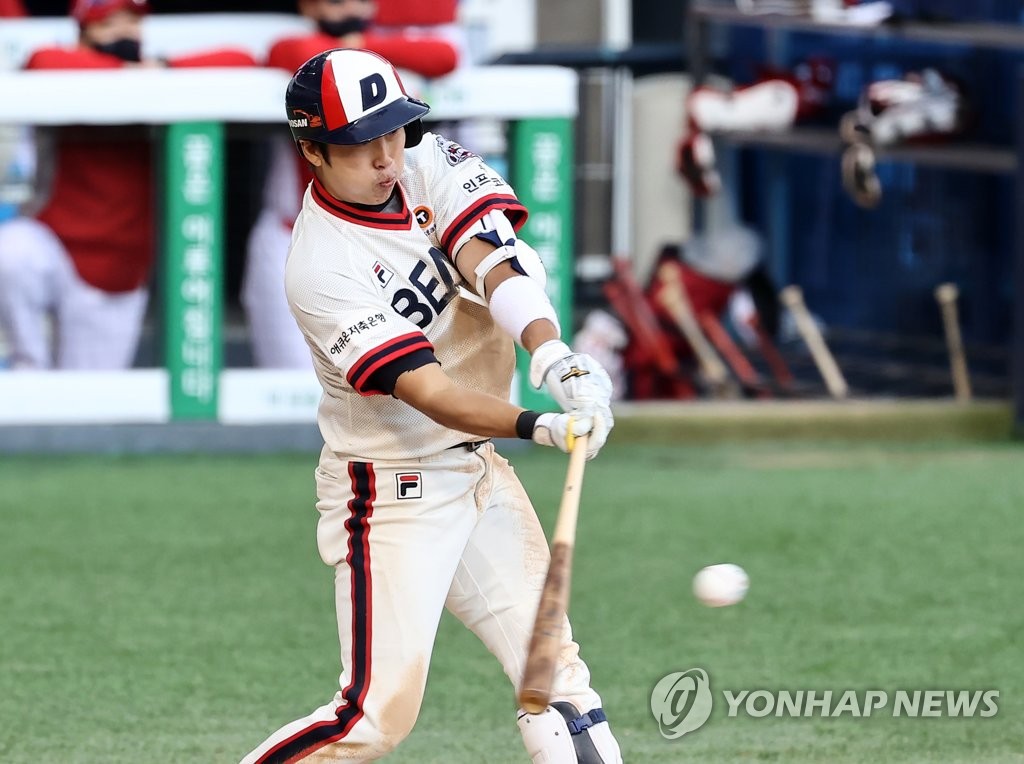 The Dinos hold an eight-game lead over the KT Wiz at the top with 21 games remaining. The Korea Baseball Organization (KBO) pennant seems theirs to lose.

Then it gets more interesting. The Wiz, the Kiwoom Heroes, the LG Twins and the Bears are lined up from second to fifth, each separated by just one game.

The Bears could potentially leapfrog every one of those teams and claim second place by the week's end.

The Bears overtook the Kia Tigers for the fifth spot by sweeping them in a three-game weekend series and will take on the lowly SK Wyverns for a new three-game set beginning Tuesday. The Bears are 10-3 against the ninth-ranked Wyverns this season. 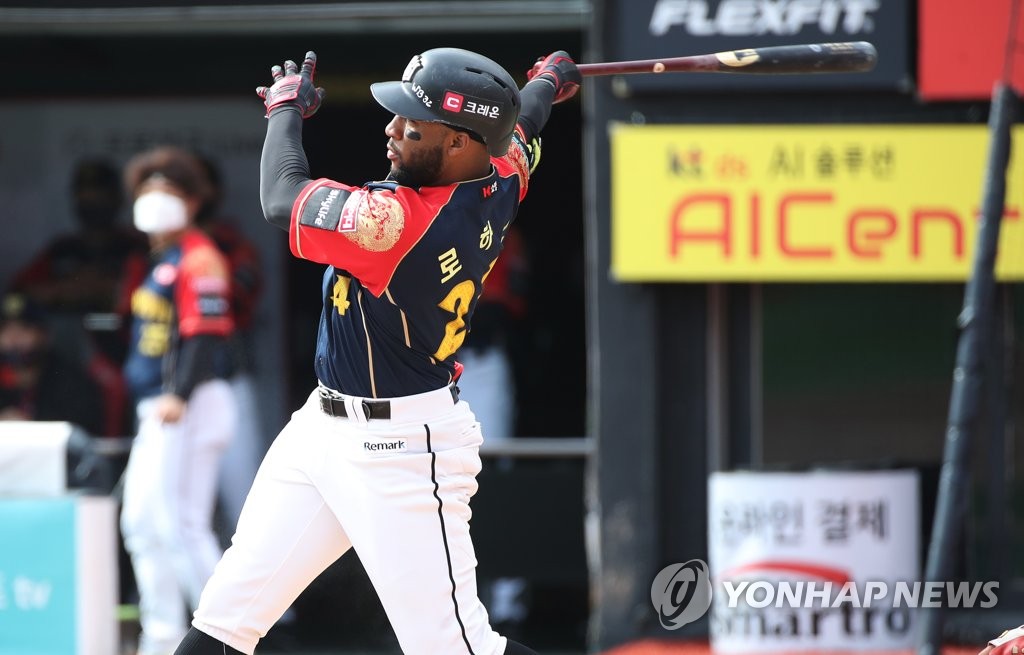 The Wiz will try to hold ground when they face the Lotte Giants starting Tuesday. The Wiz are just 4-8 against the Giants, their worst record against any opponent this season. The Giants went 5-1 last week to stay three games out of fifth place and keep their postseason hopes alive.

Then the Bears and the Wiz will square off from Friday to Sunday.

The Tigers have a seven-game week coming up, but it will be four games, including a doubleheader, against the last-place Hanwha Eagles and three against the Wyverns -- all very winnable contests. 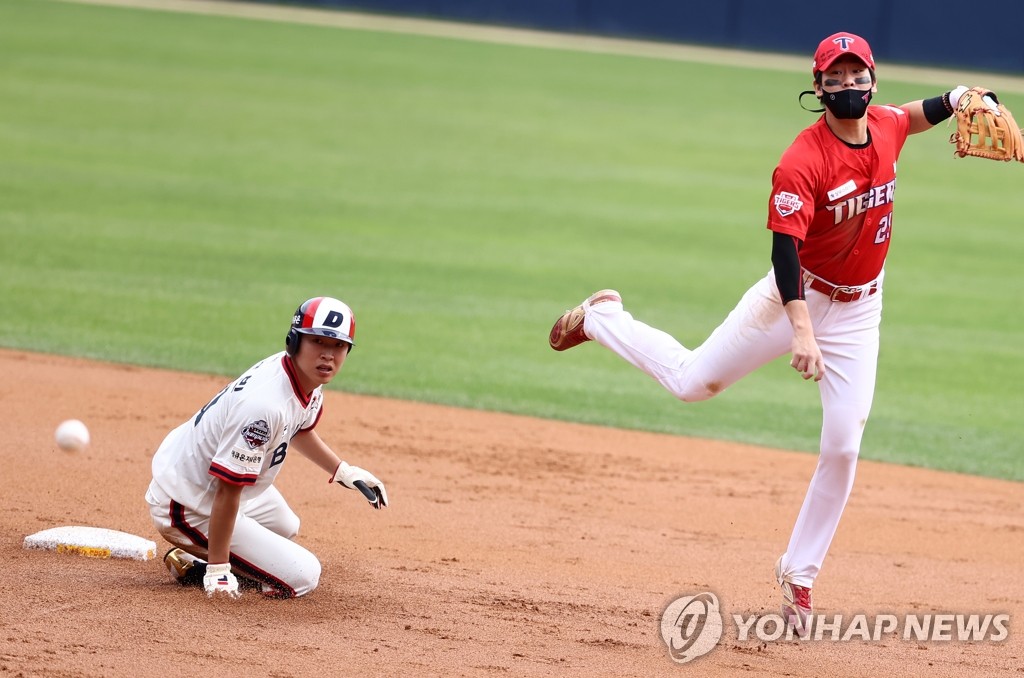 The Heroes, who once got to within half a game of the Dinos for the top spot, have won just two of their past 10. They're hosting the Dinos from Tuesday before meeting the Eagles over the weekend.

The Twins will be taking on the Samsung Lions and then the Dinos this week. Their pitching staff had an adventurous week, and they'll now be without starter Tyler Wilson for at least a few weeks.

Wilson, who took himself out of Sunday's game against the Wiz, has been diagnosed with inflammation in his right elbow. The Twins said Wilson will receive injections over the next two weeks, and they will then determine the timetable for his return.