Escorted by police, the suspect did not respond to questions by reporters and was hurriedly taken to a police vehicle outside the terminal at Incheon International Airport. 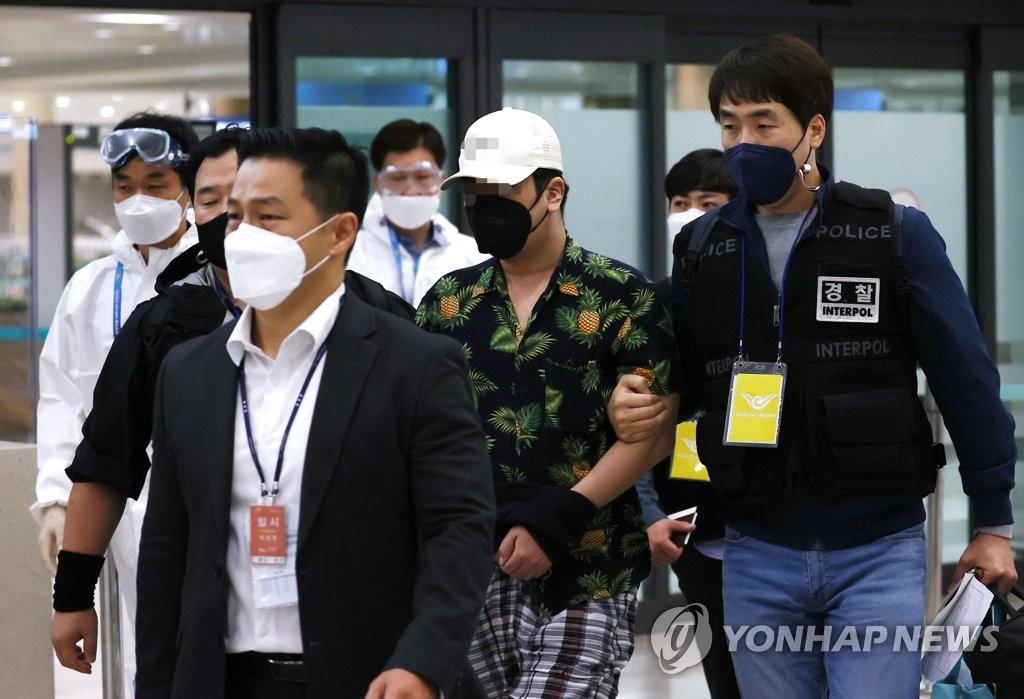 The website was created earlier this year to protest against what the public sees as an unfair criminal justice system, but it carries a perennial risk of punishing falsely accused people.

The site has come under intense scrutiny after a 20-year-old university student, whose private details were made public on the site, was found dead in an apparent suicide last month. In another case, a psychiatrist in Seoul was proved innocent by police after being wrongly accused in June of trying to buy sexual exploitation content online.

The police started an investigation into the website in May for sharing illegal content and were trying to track down its operators. They requested international cooperation to arrest the suspect on intelligence that the man was in Vietnam. An Interpol red notice had been issued for the man. 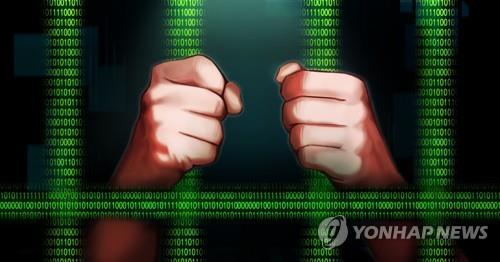 Since the controversy, the site's service has been on and off. When it resumed service on Sept. 11, after shutting down for several days, it said on the website, "We promise to release private information (of alleged criminals) only when there is damning evidence," clearly noting mounting concerns over potentially false accusations.

As of Tuesday, access to the website has become forbidden by the government. Last month, Han Sang-hyuk, chairman of the Korea Communications Commission, a state media regulation agency, warned of stern measures against illegal sharing of personal information during a parliamentary meeting.

"What they do is (criminal) defamation," he said of releasing private details to punish alleged criminals.