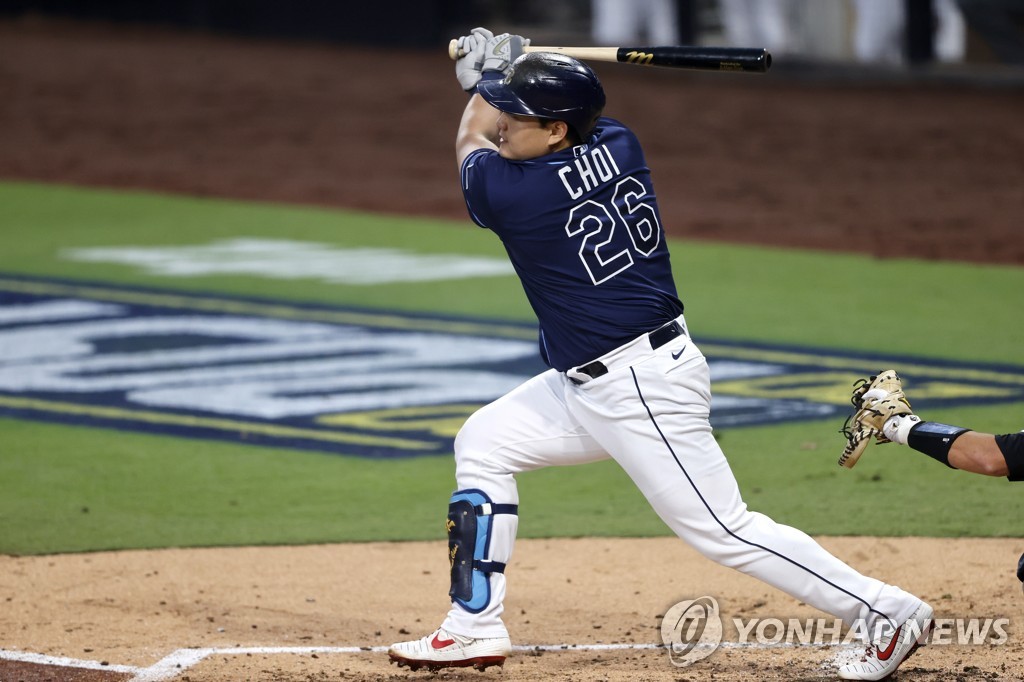 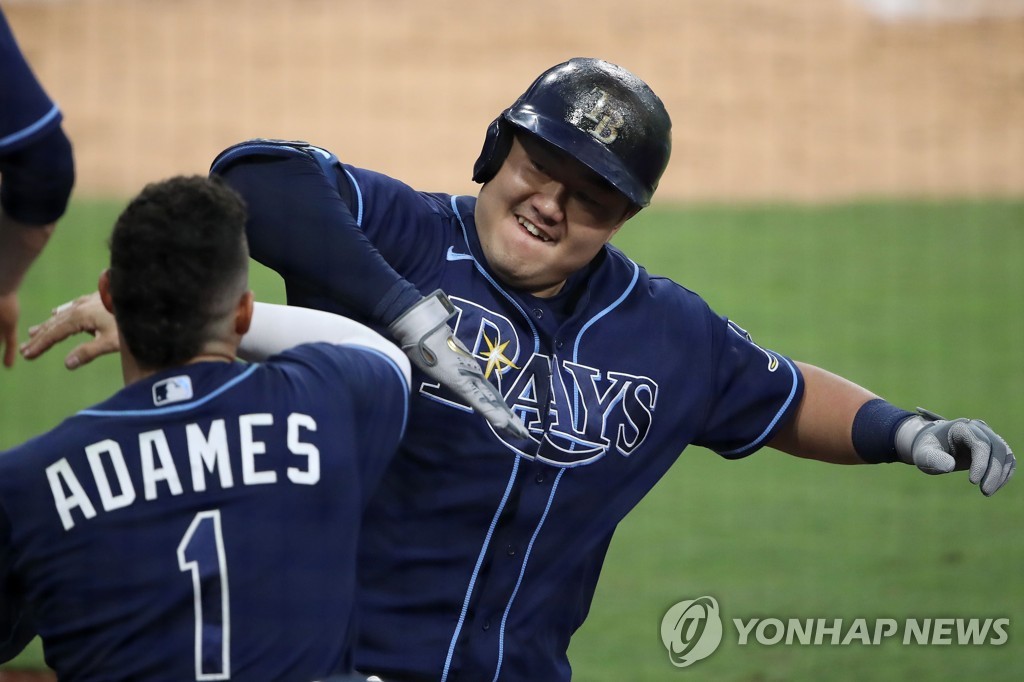 But in the fourth with the Rays trailing 2-1, Choi drilled a 95.8 mph fastball on the outer part of the plate for a go-ahead, two-run shot.

The Rays' 3-2 lead was short-lived, however, as the Yankees responded with two solo homers in the top of the fifth against starter Blake Snell to take a 4-3 lead. 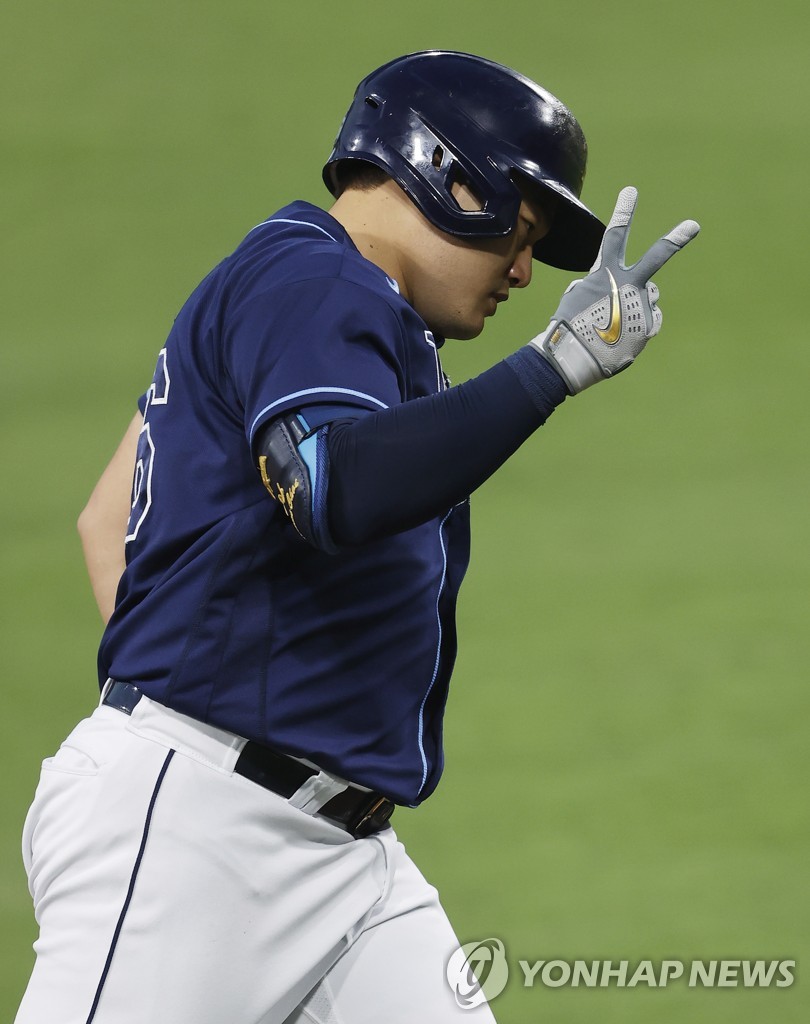 He does it again: Rays' Choi Ji-man homers off Yankees' Gerrit Cole in ALDS

He does it again: Rays' Choi Ji-man homers off Yankees' Gerrit Cole in ALDS