A bunkering vessel is required to have technologies to store LNG in tanks after cooling it to minus 163 C and to directly supply it to LNG-powered ships on the ocean.

The design of the 7,500 cubic-meter LNG bunkering ship was completed with the cooperation of the government-funded Korea Research Institute of Ships & Ocean Engineering, the company said.

In 2017, STX Offshore built a 6,500-cubic-meter LNG bunkering ship and delivered it to the global energy company Shell.

In September, STX Offshore, which has been put up for sale, signed preliminary deals with foreign shippers to build four ships, the company said. 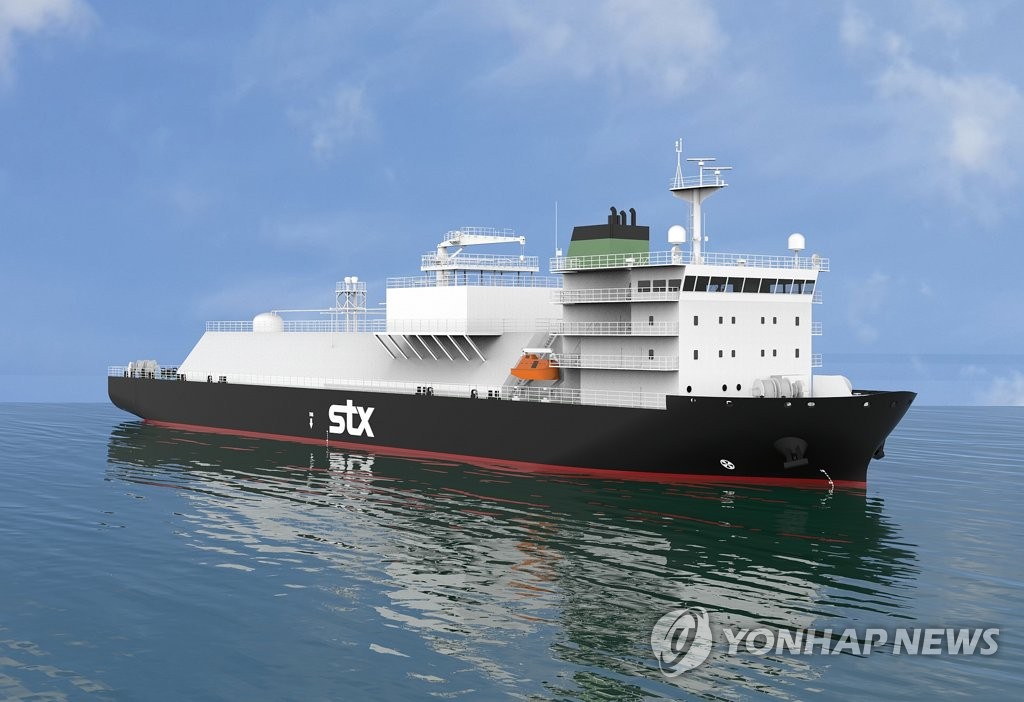