Under the eased entry program, businesspeople planning a short-term stay of up to 90 days in Japan will be exempt from mandatory two-week quarantine if they obtain a visa based on proof of a negative coronavirus test result from the past 72 hours and a written document explaining their travel plan.

"We expect the agreement to resume people-to-people exchanges in earnest," a ministry official told reporters. "We will continue our efforts to expand the scope of the special entry procedure and support economic activities."

"The eased entry program will help businesspeople from the two countries exchange their business ties, given that the entry restrictions have been a major stumbling block for their business activities," the Federation of Korean Industries said in a statement. 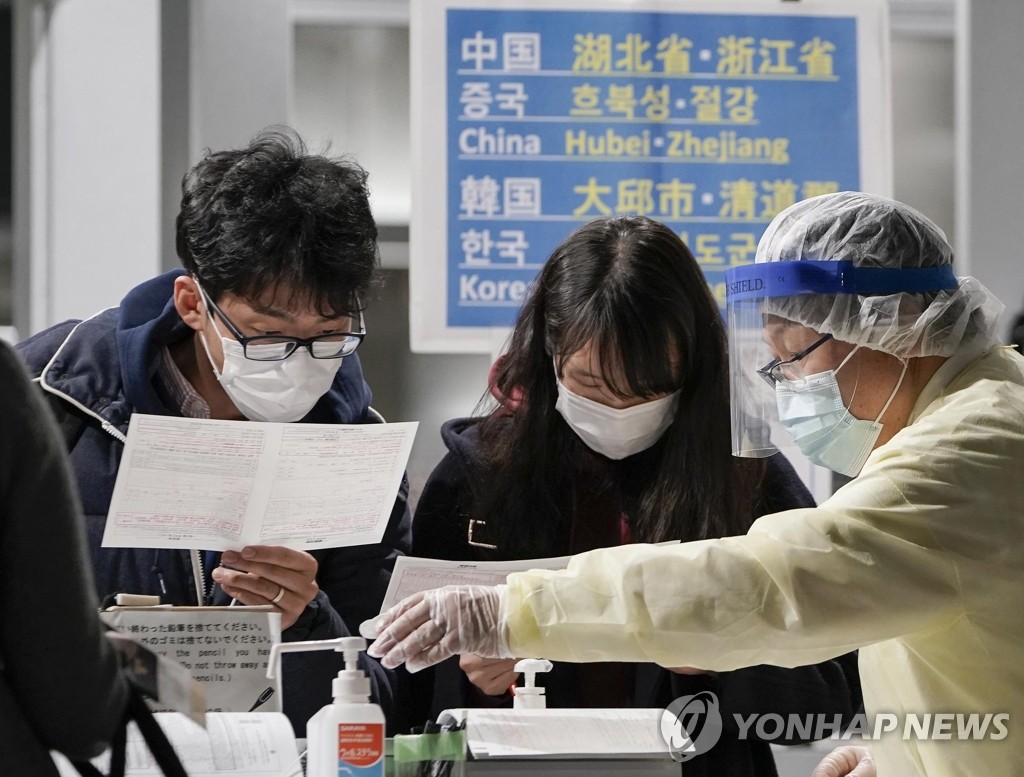