The Eagles said Tuesday they asked the Korea Baseball Organization (KBO) to place the 31-year-old American pitcher on the waivers. The Eagles added that Bell, sidelined since mid-September with shoulder issues, is also dealing with some elbow problems and that he wasn't going to be able to pitch again this year. 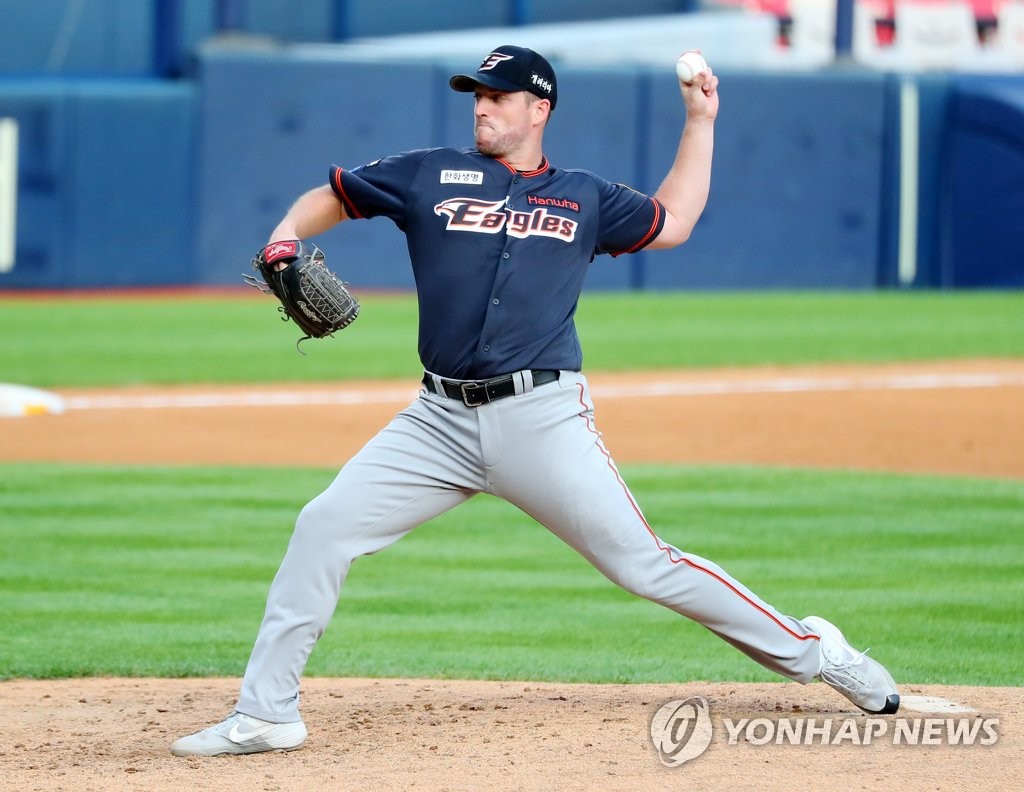 But he wasn't able to pick up where he left off to start the 2020 season. He missed the early part of the season and again a few weeks in July with forearm issues. Bell bounced back with a strong month of August, in which he went 2-1 with a 2.45 ERA in four starts.

Then in September, Bell developed shoulder problems and was deactivated following a two-inning start on Sept. 13.

The Eagles entered the week in last place at 38-84-2 (wins-losses-ties). Earlier in the year, the Eagles also cut ties with their slumping American outfielder Jared Hoying and replaced him with Brandon Barnes. Right-hander Warwick Saupold is the only carryover from last season in the Eagles' foreign player contingent. 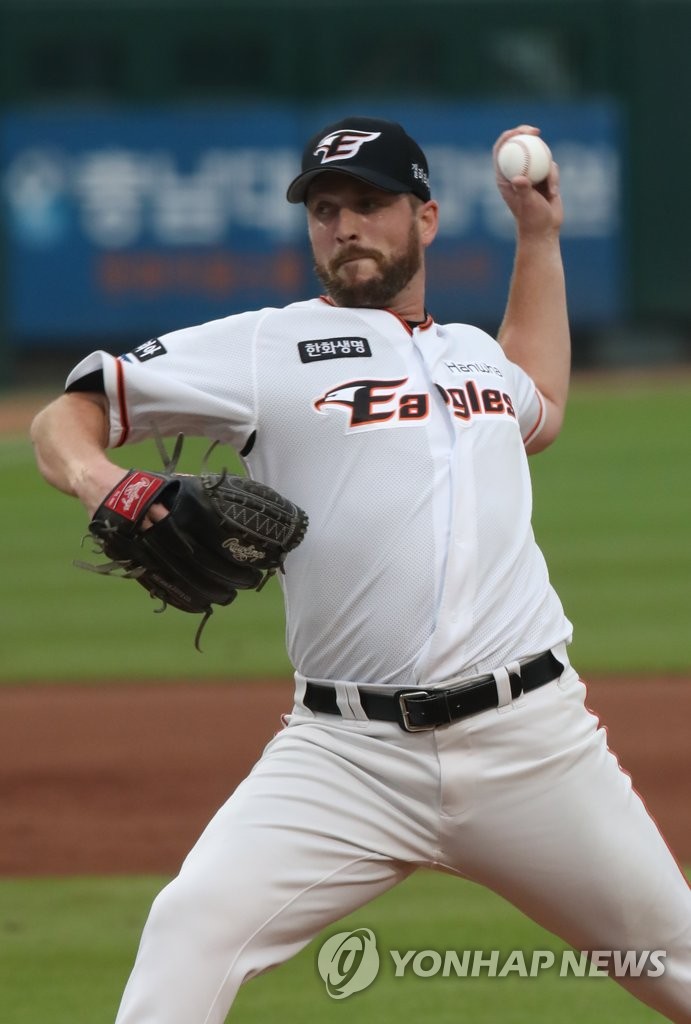