SEOUL, Oct. 6 (Yonhap) -- For 74-year-old pianist Paik Kun-woo, whose life has evolved around the piano for more than 60 years, music has taken on another meaning amid the new coronavirus pandemic.

"(The need for music) has become more pressing than ever. I've come to strongly realize that it is really essential," the virtuoso pianist said during a press conference in Seoul that was streamed on Zoom amid the global pandemic.

The Paris-based musician recently arrived here for a series of recitals in which he will be performing pieces of German Romantic composer Robert Schumann. He released his latest album "Schumann" with Deutsche Grammophon last month.

"It is not always possible in life to (go through) moments where we can affirm that we are really alive. When we encounter a genuine moment, we come to have that feeling, and music plays that role," he said. 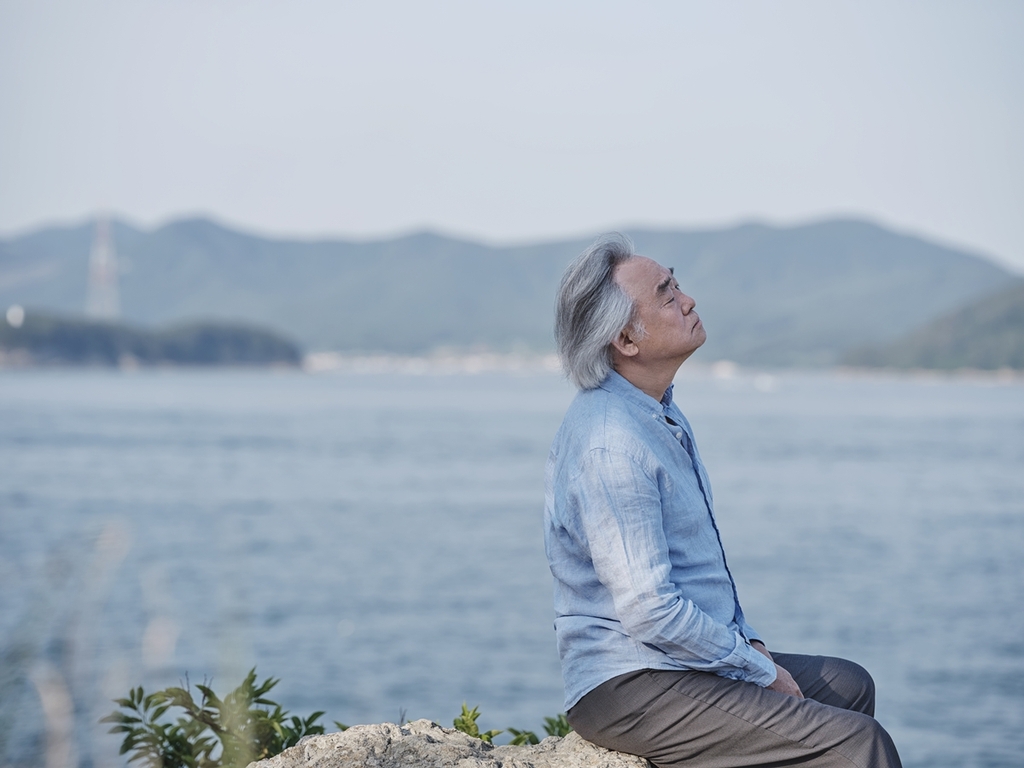 Because he understands the role that music plays, Paik said he always puts a priority on programming his recitals so that the music hits the right spots on people's hearts.

For the upcoming recitals, scheduled to take place between Oct. 9 and Nov. 21 across the country, Paik said he arranged the order so that he will kick off the session with Abegg Variations, Op. 1 -- which marks the beginning of Schumann's life as a composer -- and end with Geistervariationen, or "Ghost Variations," his last completed piece.

"I cannot help but think about the psychological order. The years the pieces were composed in are not that important. Since the people are there to experience the music, I feel it is important to lead them toward the songs."

Paik, who said he explores certain composers when the time feels right, said he got to understand the ill-fated romantic-era musician who spent his last years in an asylum increasingly as he grew older.

"When you play the piano, Beethoven, Schumann and Brahms are the so-called 'must repertoires.' You work on them and you feel that they are romantic and beautiful, but now, I really feel that I can understand Schumann -- what kind of life he lived and how he must have felt voluntarily walking into an asylum. It was hard to imagine before," he said.

"In a way, I really came to rediscover Schumann this time. I wanted to show his fresh and naive side while also showing the painful side that he represents for everyone." 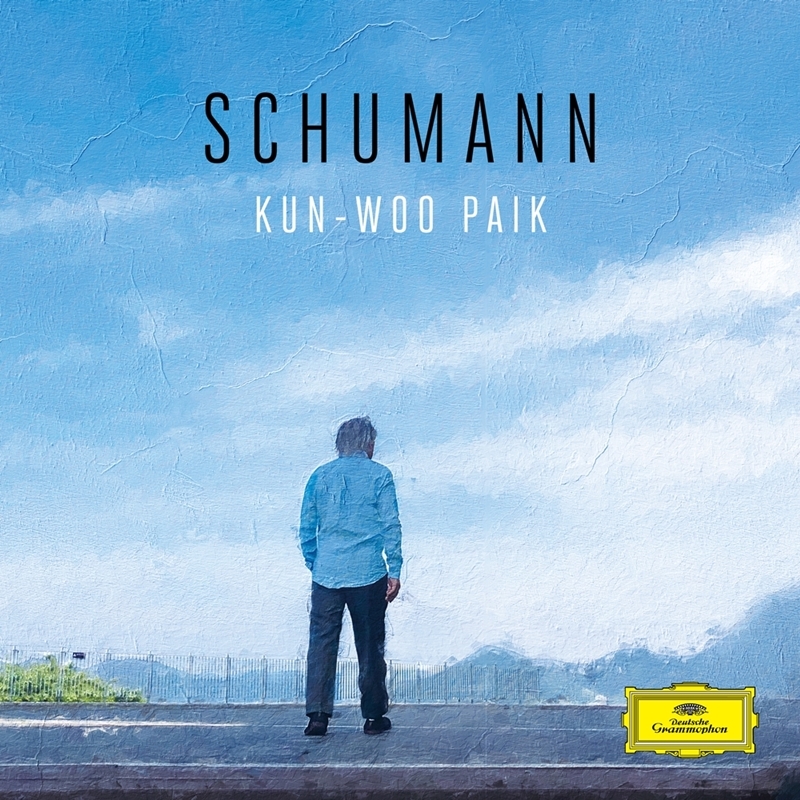 While seats to his upcoming recitals will be limited due to social distancing measures, Paik, affectionately nicknamed "the pilgrim on the keyboard" for his diligent and profound take on music, urged people to cherish music during the unprecedented times the world is going through.

"Music is something that can pull out underlying strength, beauty, harmony within us human beings and help us fill our lives with more clarity, direction and beauty," he said, "That's why it has to live, to be alive and to exist." 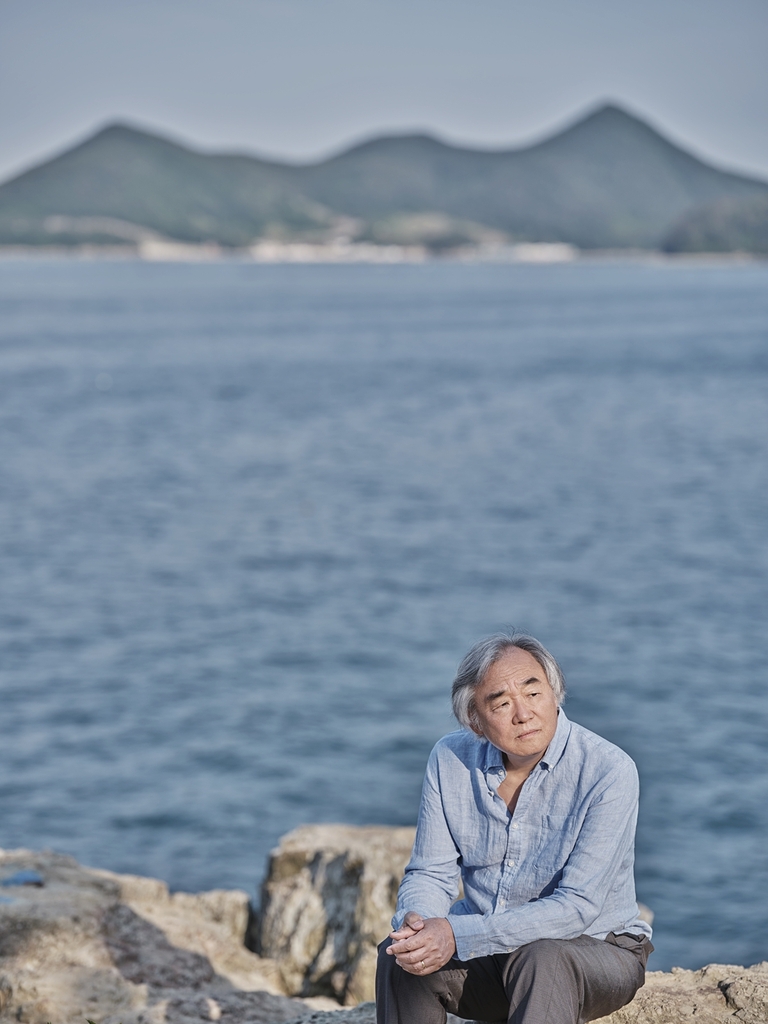 Music affirms that we are alive: virtuoso pianist Paik Kun-woo

Music affirms that we are alive: virtuoso pianist Paik Kun-woo