Discovery Channel Korea said it will invest 50 billion won (US$43 million) over the next three years into creating original Korean entertainment content.

"By the end of 2022, some 50 billion won will be spent on the production of original content. Beginning with five original content titles this year, the number of independently produced content titles will increase to over 20 in 2022," said Jung Il-hoon, CEO of Discovery Channel Korea, in an online media day event.

"We will gradually increase the proportion of original content that can cater to the tastes of Korean audiences," Jung said, adding Korean viewers are the most demanding and sophisticated in the world.

Discovery Channel Korea unveiled five content titles to be released in the second half of this year.

Besides "Survival Bible" that went on air last month, Discovery Channel Korea and KBS will jointly produce a self-sufficient village program featuring celebrities building their own homes and villages in remote areas.

Its partnership with skyTV will produce a love reality program titled "Stranger" and "Plate" featuring foreign chefs living in South Korea. Discovery will also team up with MBC to produce an empty house remodeling program. 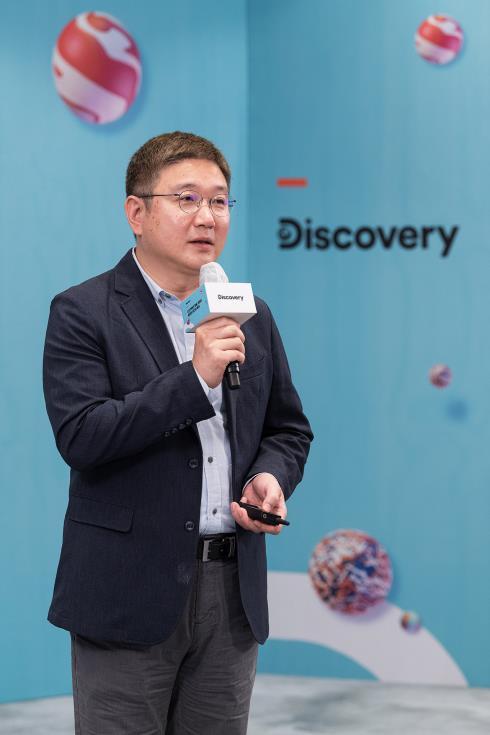