"Former (acting) Ambassador Jo Song-gil was found to have entered South Korea in July last year and is under the protection of (government) authorities," Rep. Ha Tae-keung of the main opposition People Power Party wrote on his Facebook page.

Multiple informed sources said later that it's true that Jo has arrived here, together with his wife, through a third country. If confirmed to be true, Jo would be one of the highest-ranking officials to settle in the South.

A National Intelligence Service official, however, said, "(We) can't confirm (that)."

Jo disappeared without notice while serving as the North's acting ambassador in Rome in early November of 2018 right before the expiration of his mandate. He was widely reported to be seeking asylum in a third country under the protection of the Italian and other governments. 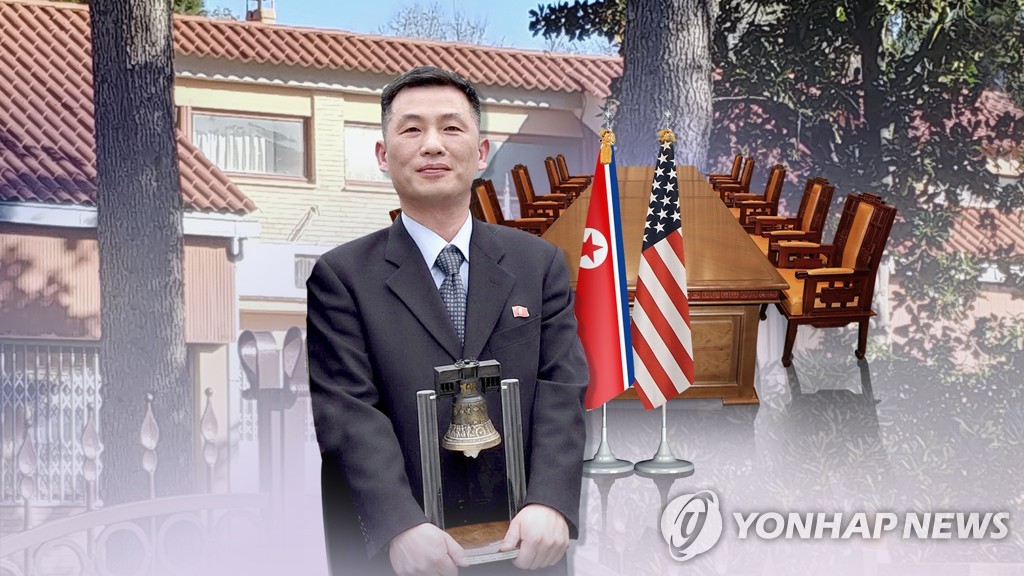