The proposed reprimand would bar CEOs of Shinhan Investment, Daishin Securities Co. and KB Securities Co. from seeking the top post of their brokerage firms for another term. The CEOs would also be banned from getting jobs in financial companies for up to five years, they said.

The disciplinary action is set to be determined by a disciplinary decision committee of the Financial Supervisory Service on Oct. 29. 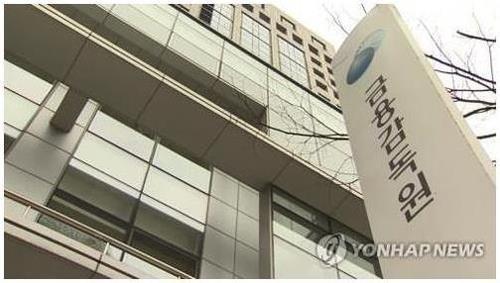 Local asset manager, Lime Asset Management, has been accused of either falsely or insufficiently stating key information of their fund products.

Founded in 2012 as an investment adviser, Lime Asset was granted a license to operate private funds in 2015.

The company was managing a record high of 5.7 trillion won (US$4.8 billion) as of June last year. In October last year, the company froze withdrawals, citing an inability to liquidate enough assets to meet the redemption requests.

In April, the Seoul Southern District Court issued the warrant to detain Lee Jong-pil, a former vice president of Lime Asset Management, over his alleged involvement in the firm's cover-up of massive losses and subsequent suspension of fund redemption worth an estimated 1.6 trillion won.