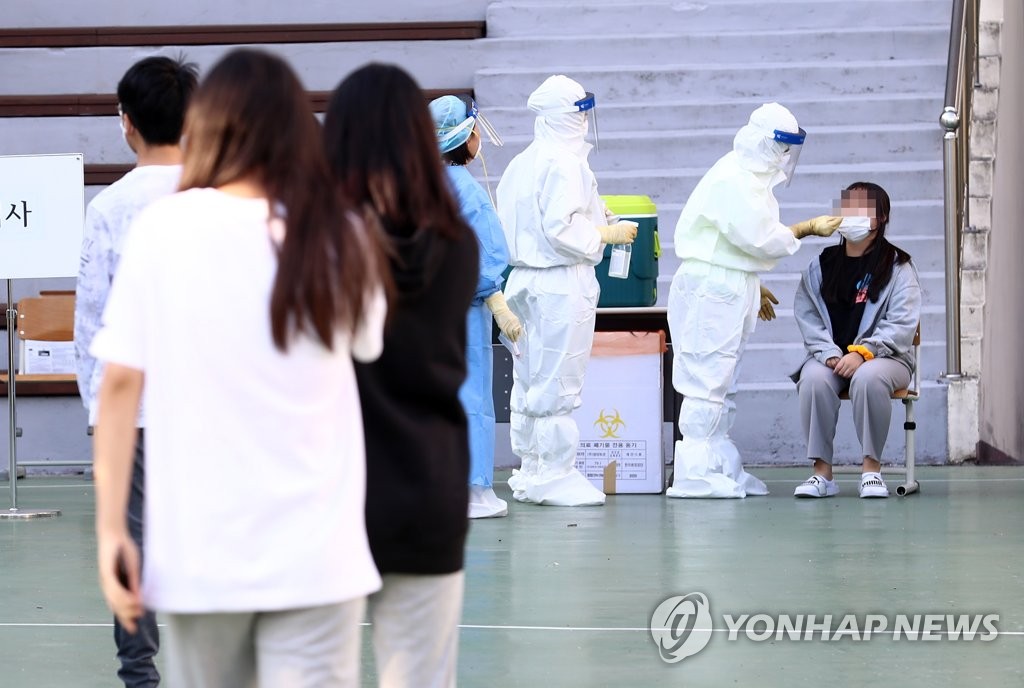 Virus cases bounce back to over 100, potential uptick looming after holiday

Virus cases bounce back to over 100, potential uptick looming after holiday