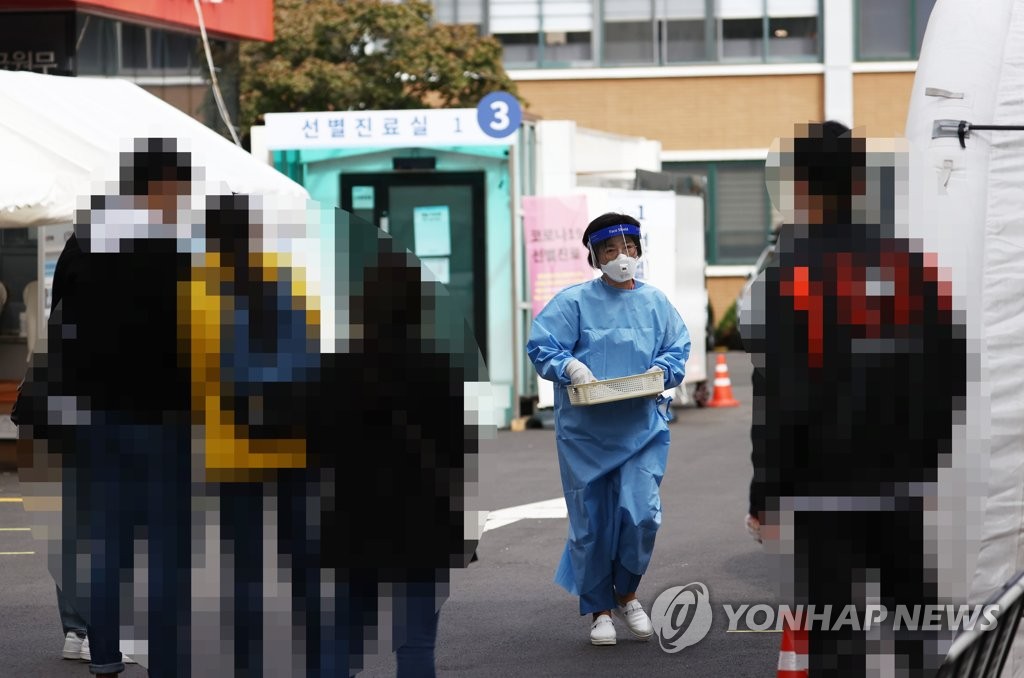 "We have to further assess the outbreak trend this week for the country's virus situation," Sohn Young-rae, a senior health officer, said. "But since we have yet to see a clear sign of a slowdown in the greater Seoul area, we urge people to refrain from having meetings and events and traveling long distances." 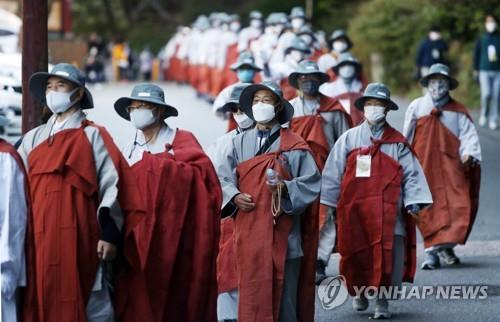 The number of cases linked to a hospital in Dobong Ward, northern Seoul, reached 50 with three more patients being reported.

A hospital in Uijeongbu, north of Seoul, reported 17 additional cases, increasing the total related caseload to 30.

The number of cases traced to a family in North Jeolla Province rose by three to 12.

Over the past two weeks, the number of cases with unclear transmission routes accounted for 18.3 percent of the total new cases.

(2nd LD) Virus cases bounce back to over 100, potential uptick looming after holiday

(2nd LD) Virus cases bounce back to over 100, potential uptick looming after holiday