SEOUL, Oct. 7 (Yonhap) -- Samsung Electronics Co. said Wednesday its new wristband will be launched in South Korea this week as the tech firm tries to boost sales of wearable devices.

The Galaxy Fit2 will hit local shelves Thursday with a price tag of 49,500 won (US$42), according to the company.

The Fit2 wristband, which was unveiled last month, can automatically track up to five different types of activities and provides fitness information, such as calories burned, heart rate and distance. It also monitors and analyzes users' sleep patterns.

The band features a 1.1-inch AMOLED display in 3-D glass and offers more than 70 different face options. It comes in two colors: black and scarlet.

Samsung said Fit2 can run up to a maximum of 21 days on a single charge depending on settings and conditions.

According to market researcher International Data Corporation (IDC), Samsung was the fourth-largest wearables vendor with a market share of 8.3 percent in the second quarter of the year. 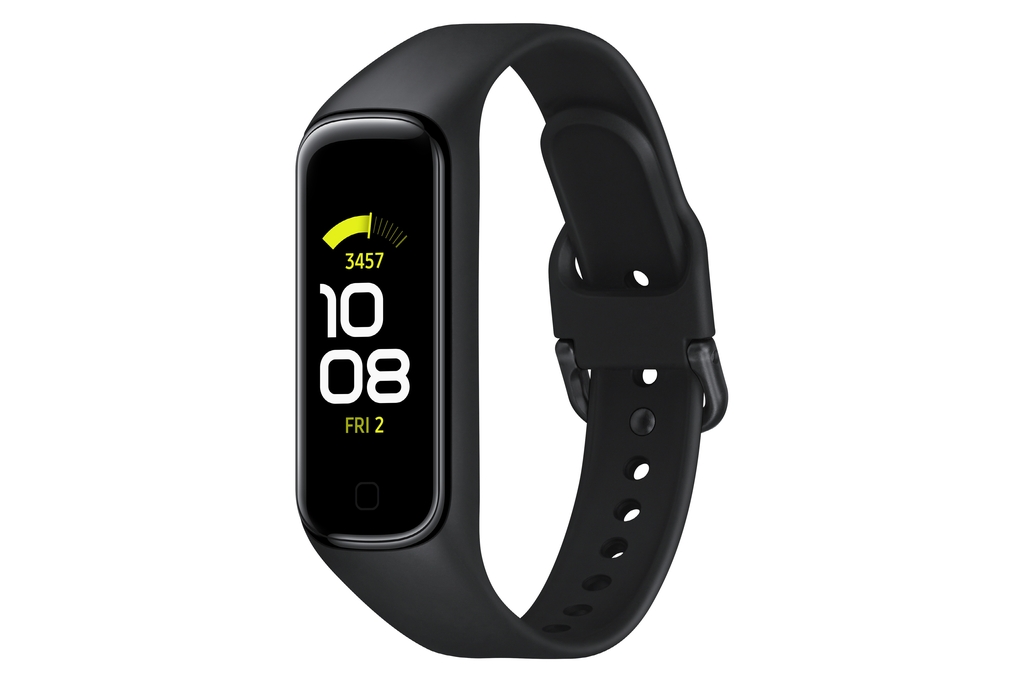