SEOUL, Oct. 7 (Yonhap) -- Over 4 out of 10 South Korean adults want the current ruling party to stay in power by winning the upcoming 2022 presidential race, a poll showed Wednesday.

In a survey by Hankook Research conducted from Saturday to Sunday on 1,000 adults nationwide, the preference toward a win by a ruling party candidate stood at 44 percent. The poll was commissioned by the daily Kyunghyang Shinmun and has a margin of error of plus or minus 3.1 percentage points and a confidence level of 95 percent.

By region, those based in Seoul showed a stronger inclination toward the opposition at 42 percent. Support toward a ruling party candidate in the capital stood at 40 percent.

South Korea is scheduled to host two high-profile national elections in the first half of 2022 -- the presidential election in March and local elections in June. President Moon Jae-in's five-year term ends in May 2022. 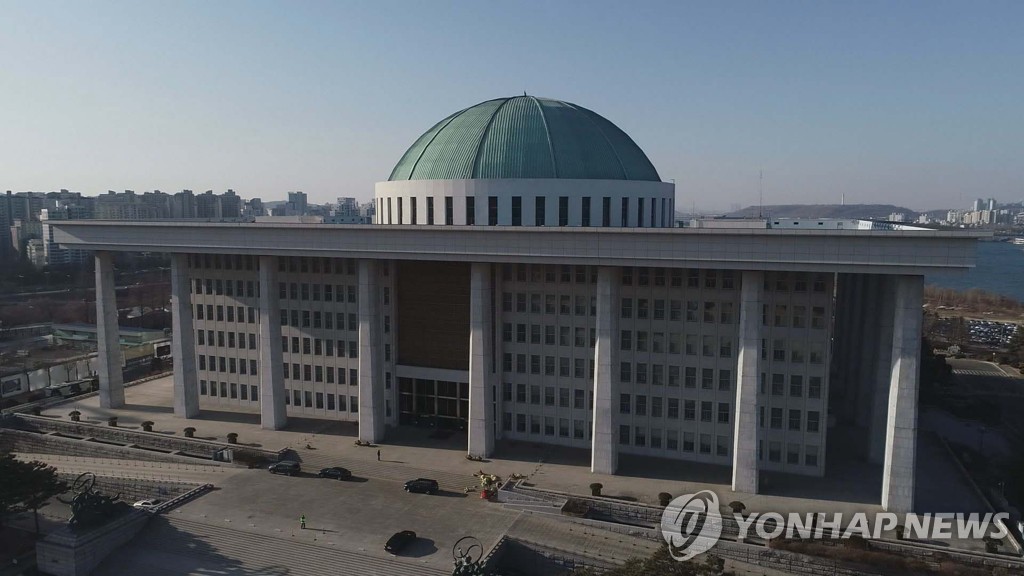