"Regarding the incident, North Korea expressed an apology and vowed to take steps to prevent recurrences, but it has not responded to our call for a joint investigation and made threats against our normal search operations under way in our waters," Suh said during a parliamentary audit of the ministry. 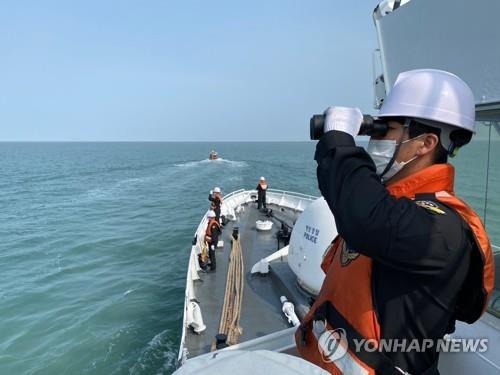 Suh made it clear that all responsibilities regarding the incident lie with North Korea, stressing the need for a joint probe, as the North's explanations differ from Seoul's assessment in key parts. The South Korean military said the North is presumed to have incinerated the official's body, but the North claimed that what it set on fire was not his body but a floating material he used.

North Korea's apology over the incident was an indication that the regime attempted to "manage the situation" to avoid turning public opinion in the South against it, the ministry noted. The rare apology by leader Kim Jong-un in a message from the North's United Front Department was unusually quick, coming only a day after South Korea demanded it.

As for criticism that the military failed to swiftly seek North Korea's cooperation in searching for the official on the day he went missing, the defense minister said that he was briefed that the chances were slim of him drifting into North Korean waters.

"We did not expect him to cross into the North Korean side on the first day and did not check communication lines with North Korea," Suh said, adding that he learned later through the analysis of intelligence that the official ended up in North Korean waters.

The military and the Coast Guard said that the official was presumed to have jumped into the sea in a suspected attempt to defect to the North, while the bereaved family has strongly protested the announcement and called for an additional probe and the disclosure of related information.

North Korea simply said in its message that "the illegal intruder was trying to flee" while disobeying its verbal security checks. 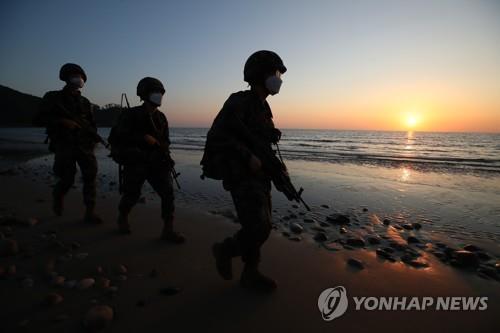