SEOUL, Oct. 7 (Yonhap) -- BLACKPINK has sold the most albums in the first week of an album release for a K-pop girl group, its agency said Wednesday.

The group's first full-length album, which includes the main track "Lovesick Girls," as well as prereleased hits "How You Like That" and "Ice Cream," was released online Friday before the hard copy was released this week. 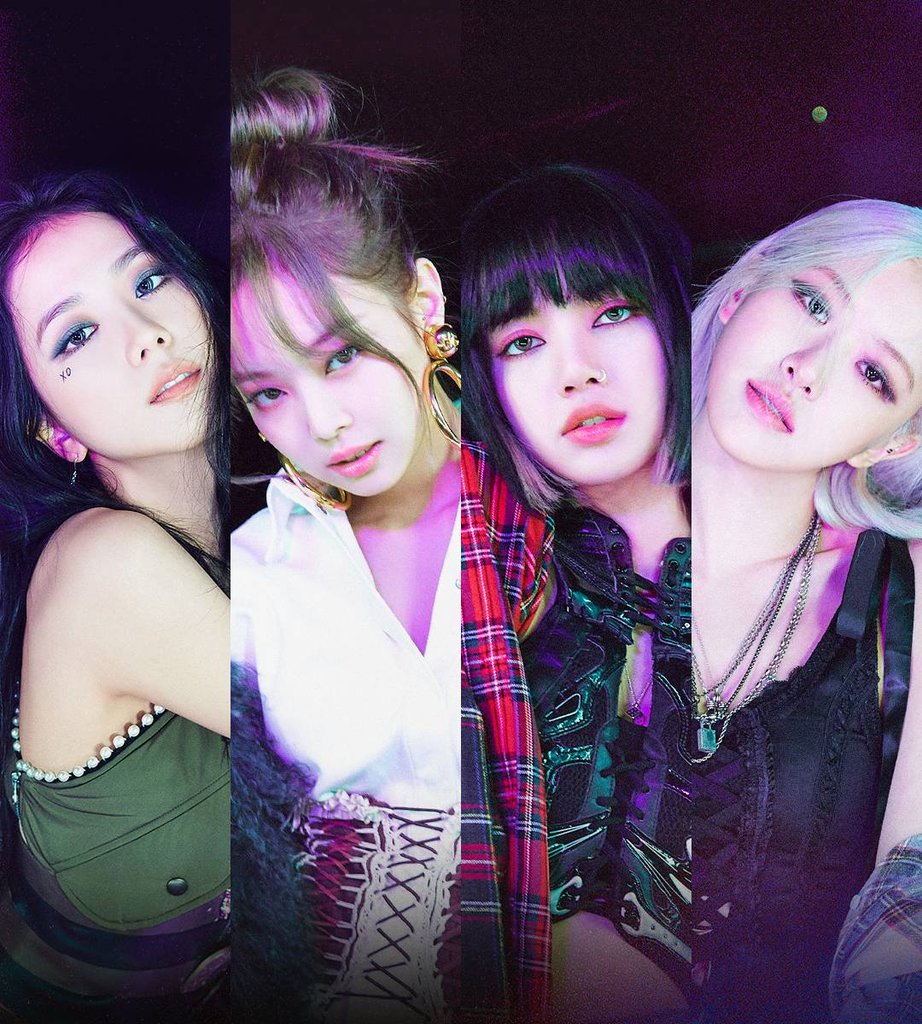 YG expected actual sales to be bigger considering the data excludes sales in Europe and the United States.

The agency earlier said preorders for the four-member band's studio album have reached 1 million, including 340,000 from overseas.

The quartet's prereleased songs "How You Like That" and "Ice Cream" have made the Billboard Hot 100, with the latter debuting at No. 13, the highest position ever by a female K-pop act.