SEOUL, Oct. 7 (Yonhap) -- Losses from the new coronavirus in South Korea's culture, sports and tourism industries were estimated at 10.7 trillion won (US$9.2 billion) in the first nine months of the year, government data showed Wednesday.

The figure, which measures losses incurred from a plunge in tourists and cancellations of sports and cultural events during the first three quarters of the year, was included in data submitted to the National Assembly by the cultural ministry for an annual parliamentary audit.

By sector, the tourism industry was found to have taken the biggest hit as the number of overseas tourists dropped 81.9 percent on-year to 2.3 million in the Jan. 1-Sept. 27 period.

Sales in the travel industry were estimated to have plunged by roughly 5 trillion won from the previous year, while hotels reported a 1.8 trillion-won loss in the Feb. 3-Sept. 13 period.

Companies that run leisure facilities or organize international conferences reported losses of over 1 trillion won, while losses at casinos were estimated at 879 billion won, according to the report. 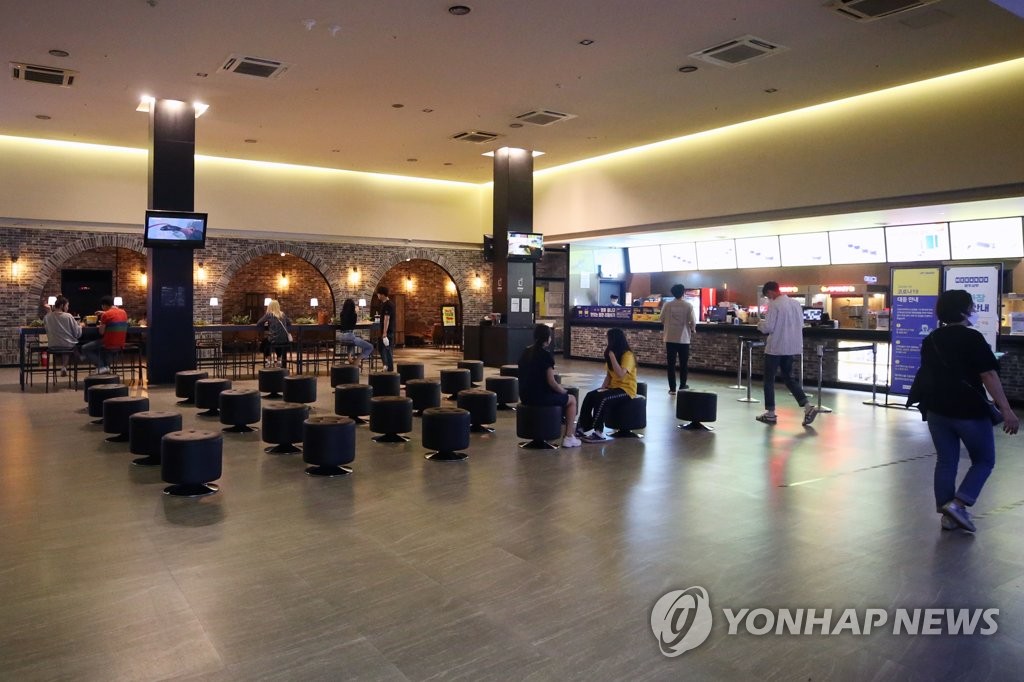 The culture and arts industries were estimated to have suffered a 504.9 billion-won loss as shows and exhibitions were called off and museums and galleries shut down amid social distancing measures.

The film industry also reported a 994.8 billion-won loss as the number of moviegoers in the first three quarters slumped by 78.7 percent.

In the sports industry, the baseball sector saw the biggest loss of 106.2 billion won, followed by soccer and golf, which suffered losses of 59.1 billion won and 17.1 billion won, respectively. 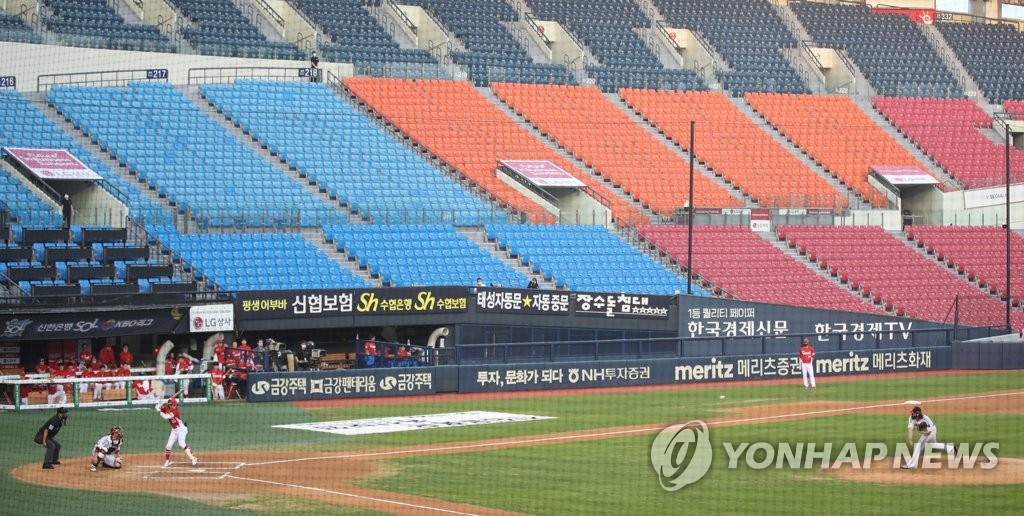 South Korea has been fighting the new coronavirus since the country's first case was identified in January. As of Wednesday, the country's total caseload reached 24,353, according to the Korea Disease Control and Prevention Agency.