Choi reached base three times and scored a run in the Rays' 7-5 win over the New York Yankees in Game 2 of their American League Division Series (ALDS) at Petco Park in San Diego on Tuesday (local time). The best-of-five series is now even at 1-1. 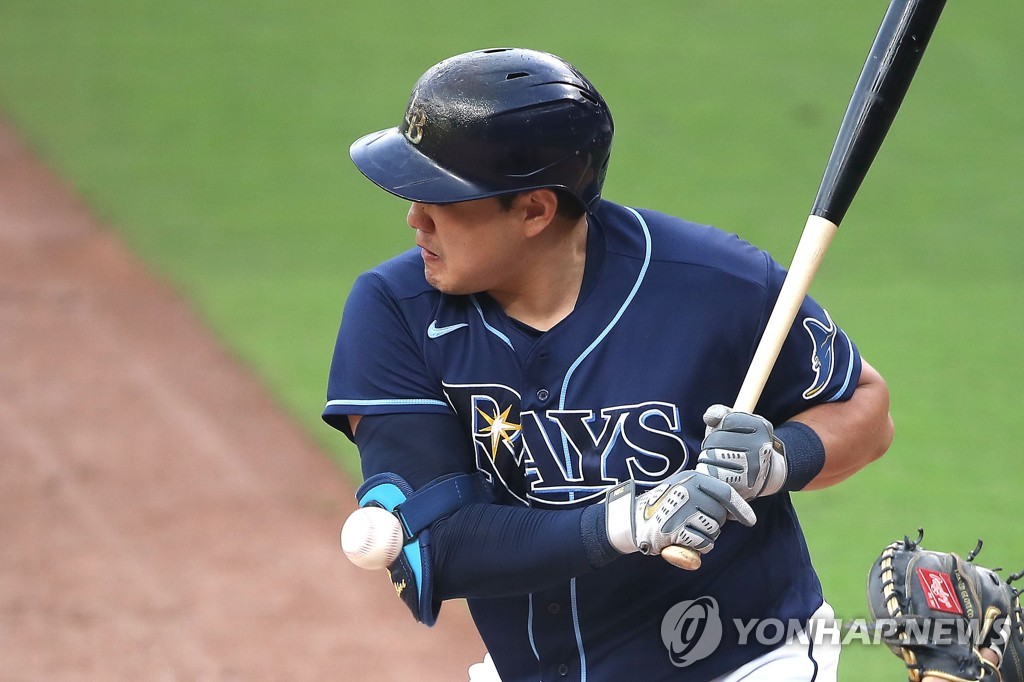 With no off days in the series, the two clubs will go right back at it for Game 3 on Wednesday. All games will be played at the Petco Park bubble during the coronavirus pandemic.

Choi, who blasted a two-run homer in Monday's Game 1, batted cleanup for the second straight game. He faced the Yankees' rookie right-hander Deivi Garcia for the first time, and Choi was hit by a 2-2 fastball on the right arm.

Left-hander J.A. Happ took over from Garcia to start the bottom of the second inning, and Choi, despite his struggles against southpaws as a left-handed batter, stayed in the game.

Choi drew a walk on five pitches from Happ in the bottom of the third and came around to score on a two-run homer by the next batter, Manuel Margot.

Choi worked his second walk of the game against Happ in the bottom of the fourth.

Then in his final plate appearance in the bottom of the sixth, Choi grounded out to first against reliever Jonathan Loaisiga. Choi finished the game 0-for-1 with a run scored and two walks. 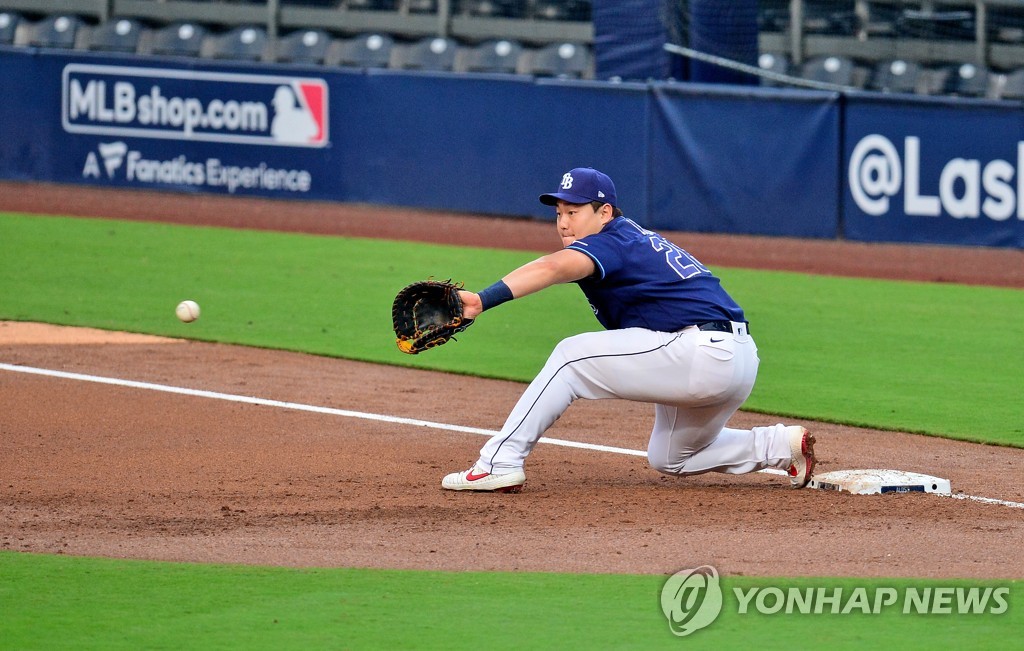