SEOUL, Oct. 8 (Yonhap) -- South Korea's Red Cross said Thursday that it will produce a mini documentary film featuring its humanitarian activities during the 1950-53 Korean War as part of efforts to commemorate the 70th anniversary of the outbreak of the conflict.

The documentary will be aired in December in four installments through Yonhap News TV, an all-news channel associated with Yonhap News Agency, with each installment running for about four minutes, according to the Red Cross.

The film will be focused mostly on what role humanitarianism can play by featuring Red Cross workers' efforts to help with recovery and reconstruction from the devastation of the three-year war.

The documentary will be the latest in a series of Red Cross programs to commemorate the 70th anniversary of the outbreak of the Korean War and bring attention to its humanitarian work.

In August, the Korean Red Cross held an international conference, "Korean War and Humanity," to shed light on their humanitarian activities.

The International Committee of the Red Cross (ICRC) mission in Seoul disclosed dozens of its long-kept photos of the Korean War in June through Yonhap, providing a rare glimpse into the devastation, plight and resilience of people in prisoner-of-war camps.

Those photos will be provided for the production of the documentary, the ICRC said, adding the film is also expected to carry an interview with Charles Sabga, head of its Seoul office. 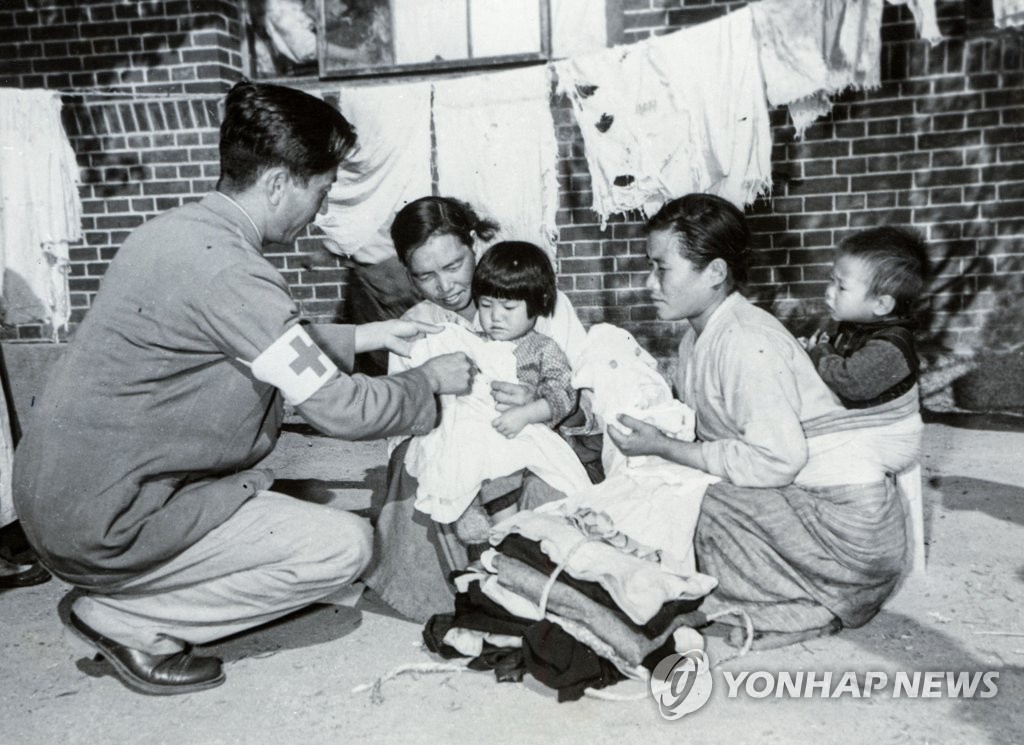