SEOUL, Oct. 7 (Yonhap) -- A senior North Korean diplomat who went missing in Italy in late 2018 has been living in South Korea since July last year, the head of the South Korea's parliamentary intelligence committee confirmed Wednesday. 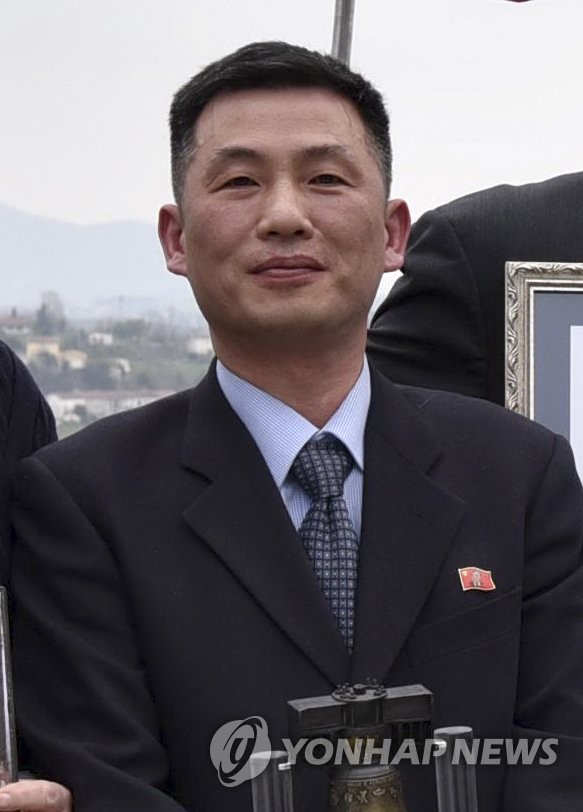 News of diplomat's whereabouts surfaced late Tuesday after Rep. Ha Tae-keung of the main opposition People Power Party wrote on Facebook that Jo was found to have entered the South last year and was under government protection.

He is reportedly in the South with his wife. The couple's underage daughter was repatriated to North Korea in February of last year, according to Italy's foreign ministry.

According to Jeon, the matter was kept secret as Jo wanted his whereabouts to remain private. "He was concerned for his family remaining in North Korea," the lawmaker said.

When asked whether the governments of the two Koreas held talks on Jo's defection, Jeon declined to confirm. The lawmaker also sidestepped questions on other details surrounding the former Pyongyang diplomat.