SEOUL, Oct. 7 (Yonhap) -- LS Cable & System Ltd., South Korea's leading wire and cable manufacturer, said Wednesday it has purchased a 30,000-square-meter plot of land in Poland for a possible expansion of its operations.

A company official said no decision has been made yet on building production facilities on the new site, which is next to LS Cable's second plant in the southwestern Polish town of Dzierzoniow.

The second plant, which is yet to be completed, will produce parts for electric vehicle batteries.

LS Cable has been expanding its presence in Poland in recent years.

In 2017, the company established a subsidiary for electric vehicle battery parts production and then set up an optical cable production subsidiary in February 2018. 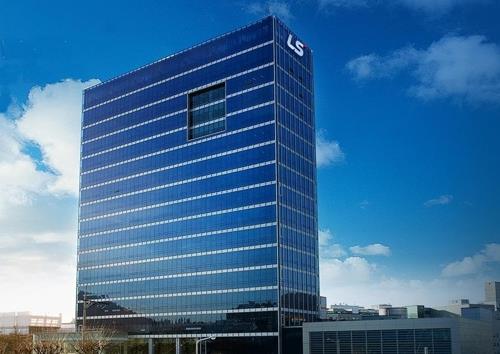