SEOUL, Oct. 8 (Yonhap) -- South Korea posted a current account surplus for the fourth straight month in August as exports declined at a slower pace than imports amid major economies' reopenings after the pandemic-caused lockdowns, the central bank said Thursday.

The current account has been in the black since the country logged a deficit of $3.33 billion in April, the largest in almost a decade on faltering exports amid the new coronavirus outbreak.

The BOK said the country is presumed to have posted a large current account surplus in September, given the trend of exports and imports.

"In September, the current account surplus is estimated at a considerable size," Lee Seong-ho, director of the BOK's monetary and financial statistics division, said in a press briefing.

"There will be no problem for the country to achieve a full-year target of surplus," he added.

In late August, the BOK lowered its 2020 outlook for the current account surplus to $54 billion from its earlier estimate of $57 billion, citing sluggish global trade amid the virus outbreak. The 2021 surplus is likely to reach $55 billion.

The surplus in the goods balance widened to a nine-month high in August as exports fell at a slower pace than imports, the BOK said.

Exports, which account for half of the South Korean economy, fell 10.3 percent on-year to $40.7 billion in August, while imports declined by a wider margin of 17.3 percent to $33.7 billion on low oil prices.

The country's overseas shipments were battered by the fallout of the COVID-19 pandemic this year. But the pace of the slump has eased since June as major economies slowly began resuming business activities following lockdowns.

Exports rebounded for the first time in seven months in September, helped by increased shipments of chips and cars, according to data from the trade ministry.

The service account, which includes outlays by South Koreans on overseas trips, logged a deficit of $800 million in August after logging a shortfall of $1.11 billion in July.

The primary income account, which tracks wages of foreign workers and dividend payments overseas, logged a surplus of $630 million in August, smaller than a surplus of $1.95 billion in July.

The dividend income account swung to a deficit of $900 million in August, as overseas units of local companies hit by the pandemic failed to transfer money to their homeland. 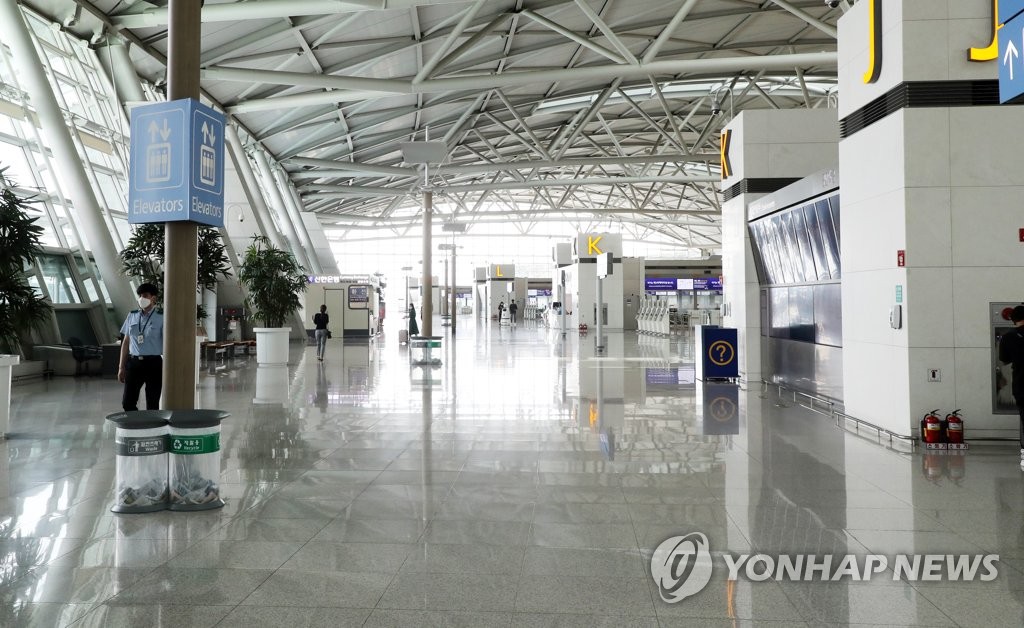