Kim "made a survey of the progress made in the projects for recovering from flood damage in South and North Hamgyong provinces," according to the Korean Central News Agency.

"He underscored the need to ensure the best quality while speeding up construction and fully meeting the requirements of designs and construction in all work," the KCNA said.

The premier also "stressed the need for all the commanding officials to more scrupulously conduct the organizational and political work for the successful completion of the rehabilitation campaign," it added.

The North's eastern provinces were hit hard by recent typhoons and flooding, which destroyed homes, streets and farmland. The North earlier sent thousands of "elite party members" in Pyongyang to the areas to help with the recovery work at the order of leader Kim Jong-un.

North Korea has called for nationwide efforts to complete most of the recovery and rehabilitation work from summertime typhoons before the country marks its 75th founding anniversary of the ruling Workers' Party that falls on Saturday.

Earlier this week, leader Kim held a politburo meeting and launched an "80-day campaign" until year's end to make a last-ditch push to achieve the country's economic and other objectives to "glorify" the party founding anniversary and "proudly conclude this year's struggle." 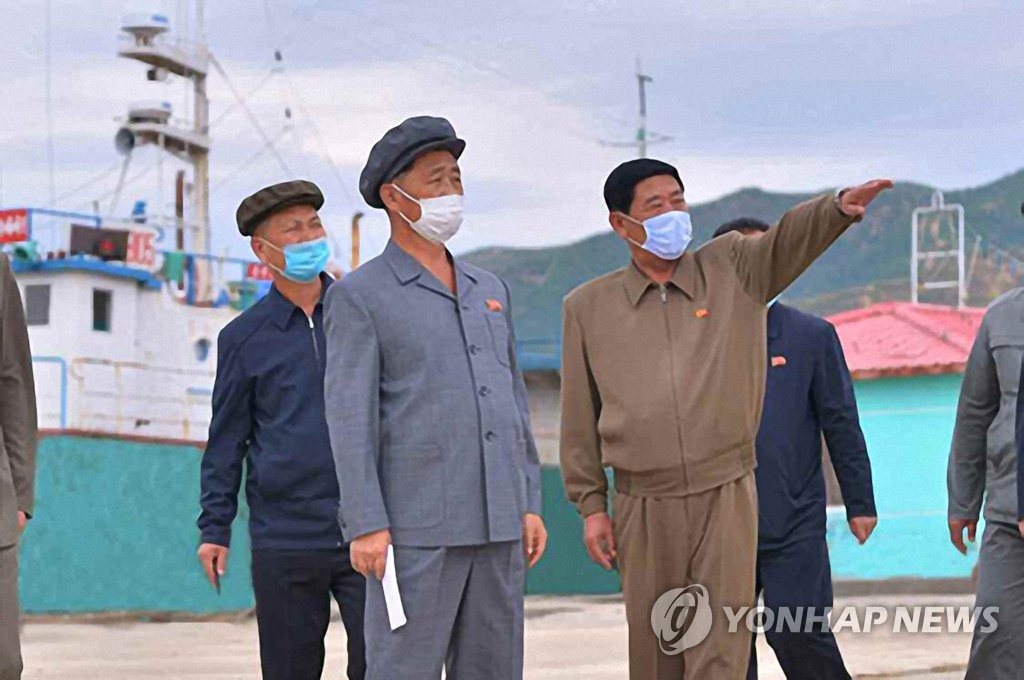