SEOUL, Oct. 8 (Yonhap) -- South Korea's daily new infections rose by double digits Thursday, while the country is still worried over a possible resurgence of the coronavirus after a long holiday and another three-day break set for later this week. 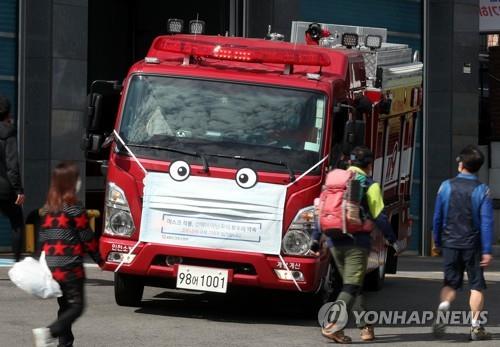 The authorities also warned of increased risk of infection if people loosen social distancing measures during the upcoming holiday this week.

"We will tentatively make an announcement on Sunday about the level of the social distancing following the special two-week period," Sohn Young-rae, a senior health officer, said. 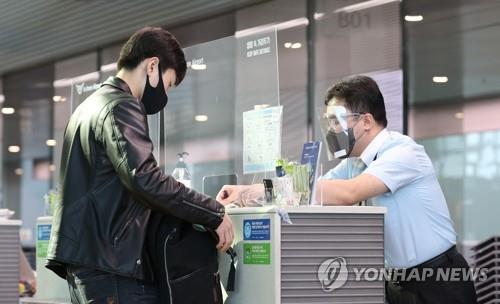 The number of cases linked to a hospital in Dobong Ward, northern Seoul, reached 51 with one more patient being reported, the authorities said.

The number of cases traced to a family in Daejeon rose by 11, bringing the total to 12, it said.

The KDCA said the number of cases with unclear transmission routes accounted for 18.9 percent of the total new cases over the past two weeks.