Other new weapons the North could show off include a transporter erector launcher vehicle and a submarine-launched ballistic missile (SLBM), the ministry said in a report to the parliamentary audit. The parade is expected to take place Saturday to mark the 75th anniversary of the ruling Workers' Party.

This year's draws special attention as leader Kim Jong-un said in his New Year's message that he will soon showcase a "new strategic weapon," expressing frustration with little progress in denuclearization negotiations with the United States.

Inter-Korean relations have also been in a deadlock, and ties worsened recently after North Korea blew up the liaison office in its border town of Kaesong and vowed to sever all cross-border communications lines in June in anger over anti-Pyongyang leaflets sent from the South.

The ministry said the North could seek a change from the current stalemated status quo in its ties with South Korea and the U.S. following this week's national holiday.

"North Korea has focused mostly on stabilizing the lives of its people in the face of typhoons and the antivirus campaign so far in order to consolidate its internal unity," the ministry said. "We expect the North could explore ways for strategic response to its relations with South Korea and the U.S."

With regard to the North's killing of a South Korean fisheries official drifting near the western maritime border late last month, the ministry called it "an inhuman act" and reiterated the need for "joint solutions" to prevent such an incident from taking place again.

The ministry also said it will take a "cautious" approach in pushing for envisioned cross-border cooperative projects but continue to seek "small-scale" exchanges in the humanitarian area in consideration of evolving situations. 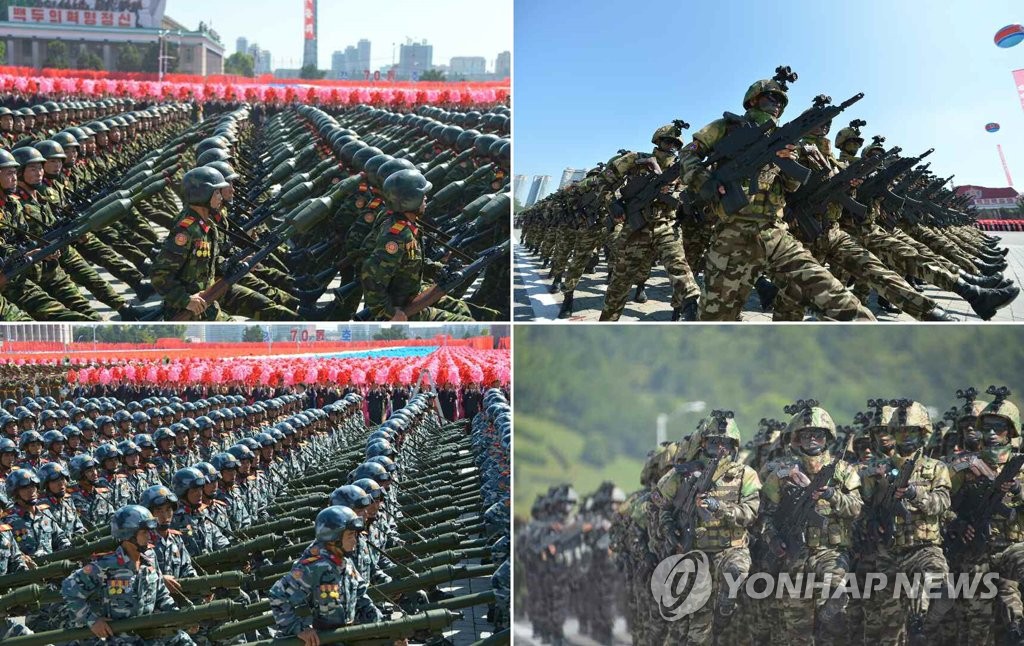