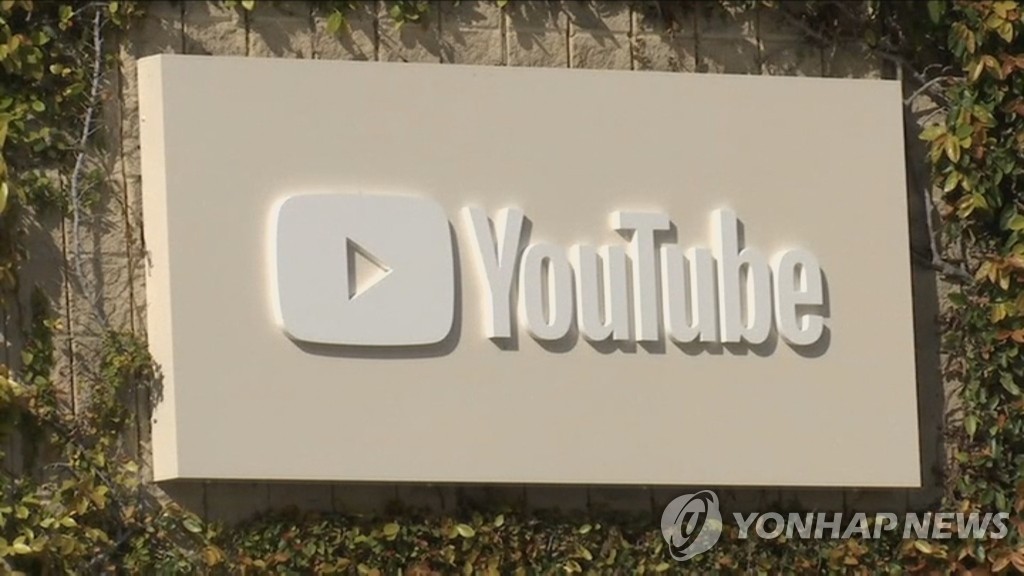 IGAWorks' data, based on monthly active users on major apps offered on Google's Android and Apple's iOS platforms in September, also showed that there were 43.2 million YouTube users in South Korea, accounting for 83 percent of the country's 51.8 million population.

KakaoTalk had 45.5 million monthly active users in South Korea as of the second quarter this year, according to its operator Kakao Corp.

The data also showed that South Koreans across all age groups used YouTube frequently, accessing the app for 16.9 days on average last month. The age group between 10 and 19 was on the video streaming app for 20 days, while those in their 60s used the app for 15.8 days.