According to the 2020 juridical yearbook published recently by the National Court Administration, the number of fraud cases under the juvenile protection system was 3,695, up by 513, or 16.1 percent, from a year ago, the biggest rise since the 2009 global financial crisis when the tally jumped a whopping 84.3 percent from the previous year. Juvenile protection includes cases that resulted in probation or admissions to juvenile reformatories.

The climb in fraud cases among teenagers appears to be attributable to an increase of online scams, targeting in-game currency and online gift cards.

Meanwhile, juvenile sex offenses were found to be on a steady increase for the fourth year in a row. The number of violations of the Sexual Violence Prevention and Victims Protection Act rose 11 percent to 1,425 last year from 1,276 in 2018. There were 881 cases in 2015.

The number of assault cases also increased from 1,779 to 2,020 over the same period. 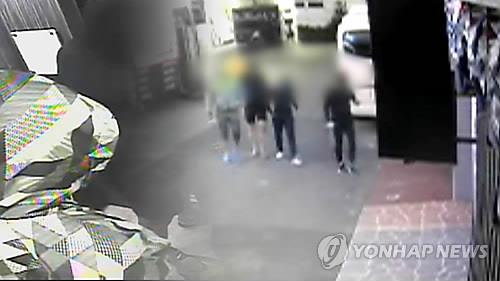