SEOUL, Oct. 8 (Yonhap) -- Doctors with private practices make an average of 20.3 million won (US$17,535) a month, nearly double what they earned a decade ago, a lawmaker said Thursday.

Rep. Jang Chul-min of the ruling Democratic Party said he deduced the average monthly earnings of private practice doctors from their health insurance premiums and found the amount to be 20.3 million won in June, up 90 percent from 10.7 million won in June 2010.

Nominal wages for all workers are estimated to have increased by an average of 33.4 percent over the same period, according to government data. 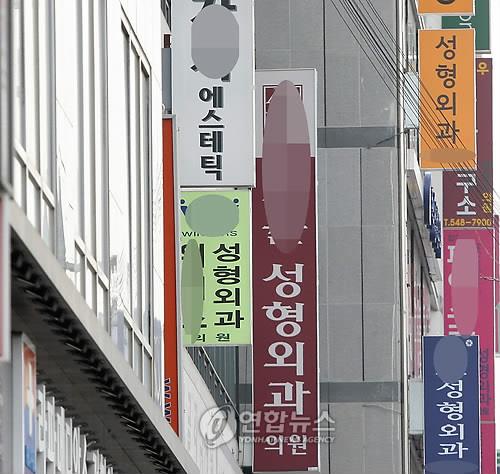 "Doctors' earnings are rising sharply because the medical labor market is being distorted as a result of artificial limits on supply," said the lawmaker, who serves on the National Assembly's Environment and Labor Committee.

"I will come up with ways to improve the system so that the number of working doctors matches the market demand," he added.