SEOUL, Oct. 8 (Yonhap) -- South Korea and China have agreed to extend their bilateral currency swap agreement, the Bank of Korea (BOK) said Thursday, in a move aimed at helping ease a potential liquidity crunch amid the new coronavirus outbreak.

In 2017, the BOK and People's Bank of China extended the won-yuan currency swap deal worth 64 trillion won (US$55.3 billion) for three years, and the arrangement was set to expire Saturday.

The two Asian nations inked the currency swap deal in April 2009 in the midst of the global financial crisis and have extended it three times so far.

"The two sides have agreed to extend the swap facility at the working level and will announce details as soon as they wrap up necessary procedures," the BOK said.

A currency swap is a tool meant to defend against financial turmoil by allowing a country beset by a liquidity crunch to borrow money from others with its own currency.

In 2017, the two countries extended the agreement three days after the expiry amid a diplomatic feud over the installment of an advanced U.S. anti-missile system, called THAAD, in South Korea.

In July, South Korea and the United States agreed to extend a $60 billion bilateral currency swap agreement by six months in a bid to ease market uncertainties amid the COVID-19 pandemic. 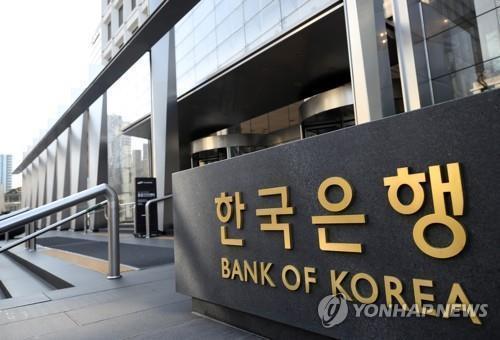