And with the 41-year-old veteran set to retire after this season, his teammates are trying to rally around Park and send him off with his first championship ring. 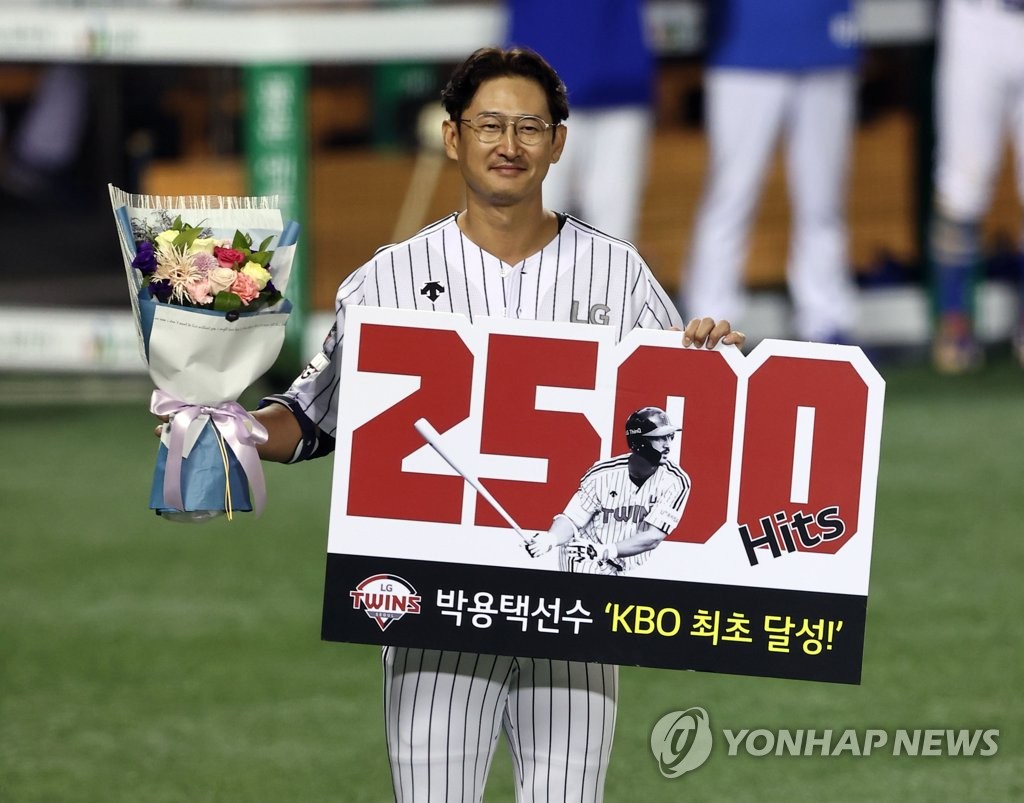 Third baseman Kim Min-sung, after driving in all three runs in a 3-1 win over the Samsung Lions on Wednesday, said the loss from the previous night still nagged at him.

On Tuesday, Park reached his career hit No. 2,500. He's already the all-time hits leader in the KBO, and with no one in the exalted 3,000-hit club, the 2,500th hit, though somewhat of an odd milestone, was a round number that the Twins and the KBO deemed worthy of celebrating. But overshadowing the feat was the Twins' 3-2 loss to the Lions in 12 innings.

"In the clubhouse after that game, we all told Yong-taik how sorry we were to let that one slip away," Kim said. "We had to win a game like that. From this point and on, all we can do for him is to keep winning."

The Twins are in fourth place, just two games behind the second-place KT Wiz, but also only one game up on the fifth-ranked Doosan Bears in a fascinating pennant race. The Twins have 16 games remaining.

The Twins had climbed to second place on Sept. 10 but have gone 10-14 since. Injuries have been piling up on the pitching staff and the bullpen has had some adventurous outings of late. 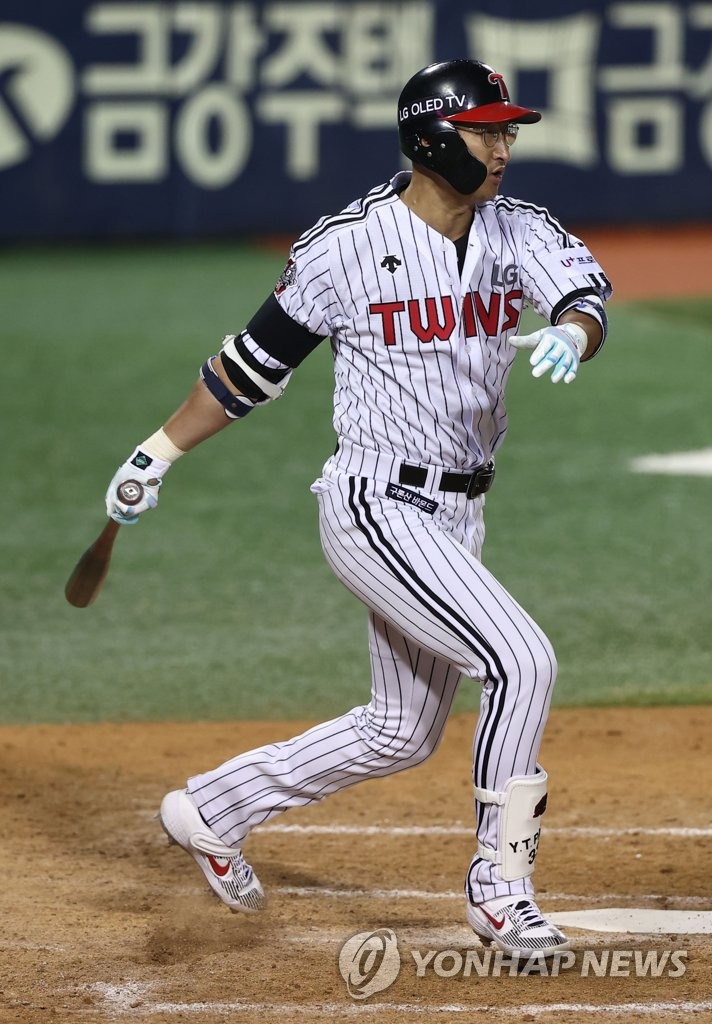 Just making the postseason is far from a guarantee for the Twins at this point, but captain Kim Hyun-soo said, "We'd love to win the Korean Series for Yong-taik this year."

Park played in his first and only Korean Series in his first KBO season in 2002. The wide-eyed rookie batted 3-for-23 in six games, as the Lions won the title with a thrilling, 10-9 victory in Game 6. They scored four runs in the bottom of the ninth, with Ma Hae-young delivering the knockout punch in the form of a walk-off solo home run and breaking the hearts of Park and the rest of the Twins.

Park has often said he'd like nothing more than to play his final games in the 2020 Korean Series. And he's not just taking up a roster spot this year, either. In limited opportunities, Park is batting .300 in 84 games.

"He's our first pinching hitting option," LG manager Ryu Joong-il said. "He's been doing a great job. I know how he said he was disappointed even after getting his milestone hit because the team lost. He always puts the team first, and I appreciate that." 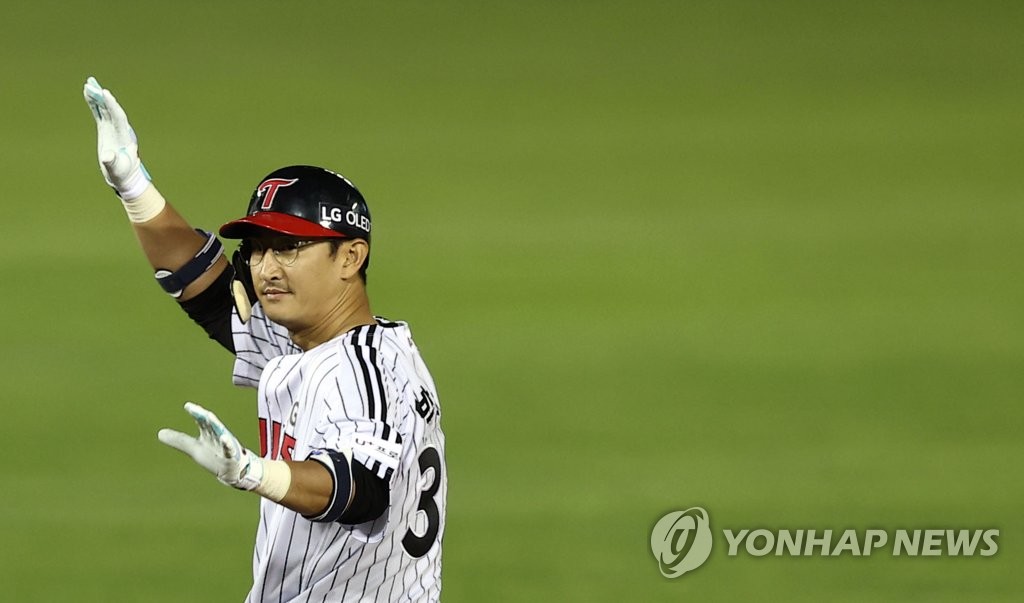