SEOUL, Oct. 10 (Yonhap) -- The number of robberies and thefts tried in court rose by 2.4 percent last year after declining for three straight years, according to newly published court annals.

The rise in such crimes comes amid an ongoing economic downturn and growing income inequality.

Last year also saw a 2.3 percent decline in rape and sexual abuse to 6,342 cases after three straight years of increases.

Assaults and battery dropped 3.4 percent to 23,281 cases, continuing a downward trend that began in 2017.

By total number of cases, fraud and blackmail were the most common crimes, followed by traffic violations (30,651 cases), and assaults and battery.

There were 39 violations of the National Security Law, a number that has remained in the double digits since 2014.

The Constitutional Court is currently reviewing the constitutionality of Article 7 of the National Security Law, which punishes individuals for praising North Korea's regime or producing, carrying or distributing pro-North materials. The court has deemed the article constitutional in seven cases. 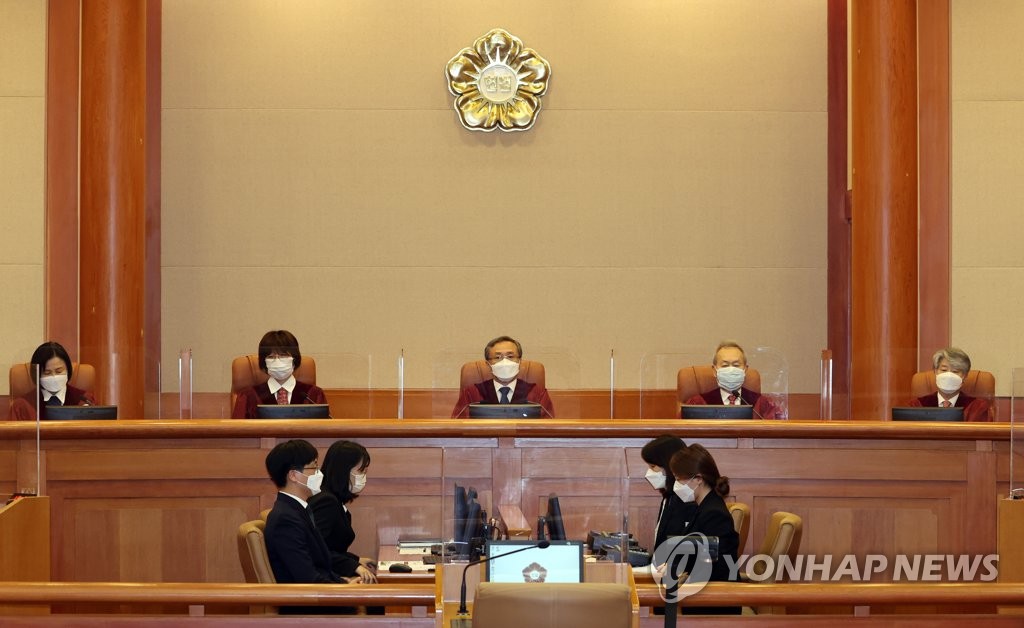