SEOUL, Oct. 8 (Yonhap) -- South Korea will decide over the weekend whether to extend tougher virus curbs in place across the nation since late August as the country assesses the post-Chuseok holiday virus situation, health authorities said Thursday.

The country designated Sept. 28-Oct. 11 as a special two-week period for tougher virus curbs across the country due to concerns that new virus cases may resurge after the three-day Chuseok fall harvest holiday that ran through last Friday.

The country imposed the Level 2 social distancing measures in late August on its three-tier system.

"We plan to make a decision over the level of social distancing rules to be imposed after the special period and announce it Sunday," Sohn Young-rae, a senior health official, said in a press briefing.

"We need more time to assess the trend of new cases after the Chuseok holiday and cluster infections," he added. 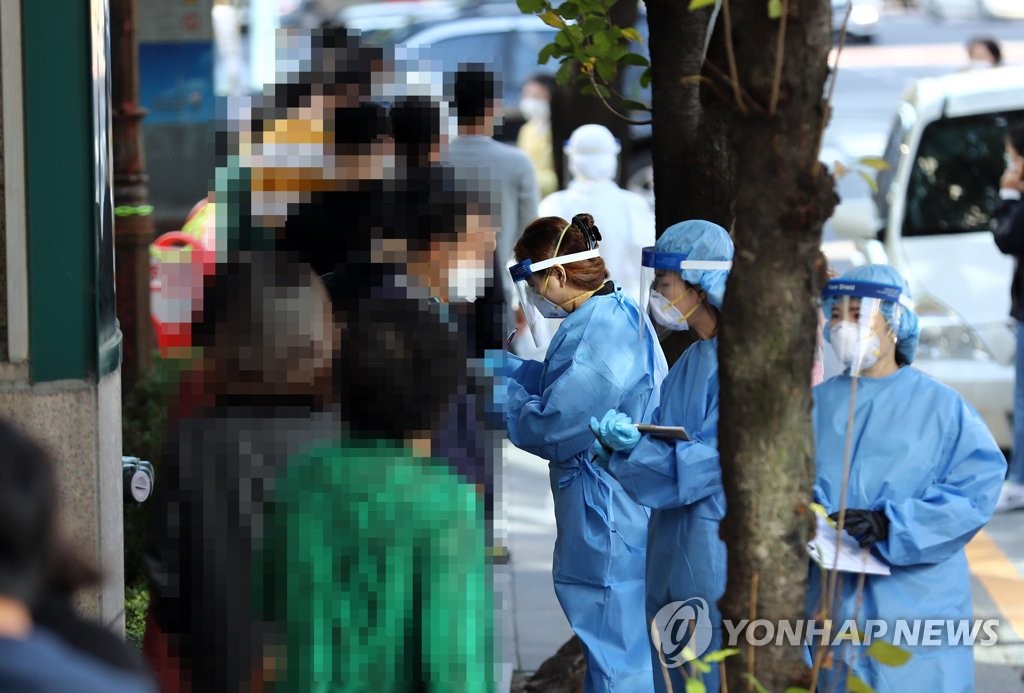 The country's new virus cases showed signs of slowing on the back of enhanced restrictions. But sporadic cluster infections and untraceable cases have continued to strain the country's virus fight.

The country added 69 new cases of COVID-19 Thursday after daily infections bounced back to triple digit figures the previous day. Daily virus cases were in the double digits for the sixth straight day on Friday.

New virus cases had been in the triple digits for more than a month since Aug. 14, due mainly to cases traced to a church and a political rally. Daily infections soared to 441 on Aug. 27.