SEOUL, Oct. 8 (Yonhap) -- LG Electronics Inc. on Thursday expected its best-ever third-quarter earnings, as its home appliance and TV sales apparently got a boost from pent-up demand amid the pandemic-driven stay-at-home trend.

In its earnings guidance, the South Korean tech firm projected its operating profit at 959 billion won (US$831 million) for the July-September period, up 22.7 percent from a year earlier.

Its third-quarter operating income estimate beats the market consensus of 888.7 billion won in the data compiled by Yonhap Infomax, the financial arm of Yonhap News Agency, which surveyed 10 Korean brokerage houses in the past three weeks.

LG also expected its third-quarter sales to be 16.9 trillion won in the three-month period, up 7.8 percent from a year earlier. The figure is also above the market consensus of 16.4 trillion won.

Both sales and operating profit are the largest for any third quarter in its history. 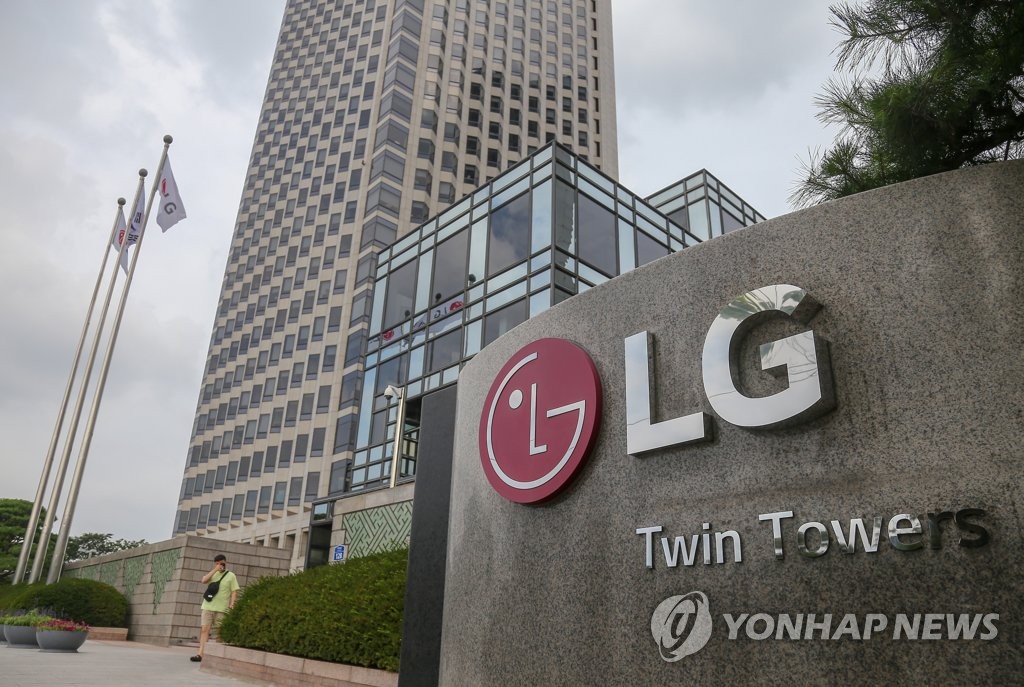 Analysts believe LG's products highlighting health and hygiene features, such as air purifiers and steam dryers, led its home appliance sales amid the pandemic, while its TV sales also jumped due to the fast-growing stay-at-home economy and demand recovery in North America.

"As stay-at-home trends continue due to COVID-19, sales of its premium home appliances and TVs have been solid," Lee Wang-jin, an analyst at eBest Investment & Securities, said. "With reduced marketing costs, sales of 75-inch or larger TVs went very well."

LG's struggling mobile business has been projected to narrow its operating losses in the third quarter with smartphone sales increasing.

The company expanded its budget smartphone lineup in major markets to overcome the long slump in the mobile business, which has been in the red since the second quarter of 2015.

"LG's mobile business is expected to have reduced its operating loss with demand recovery in the United States and some benefits from the Huawei ban in the Latin American market," Kim Rok-ho, an analyst at Hana Financial Investment, said. 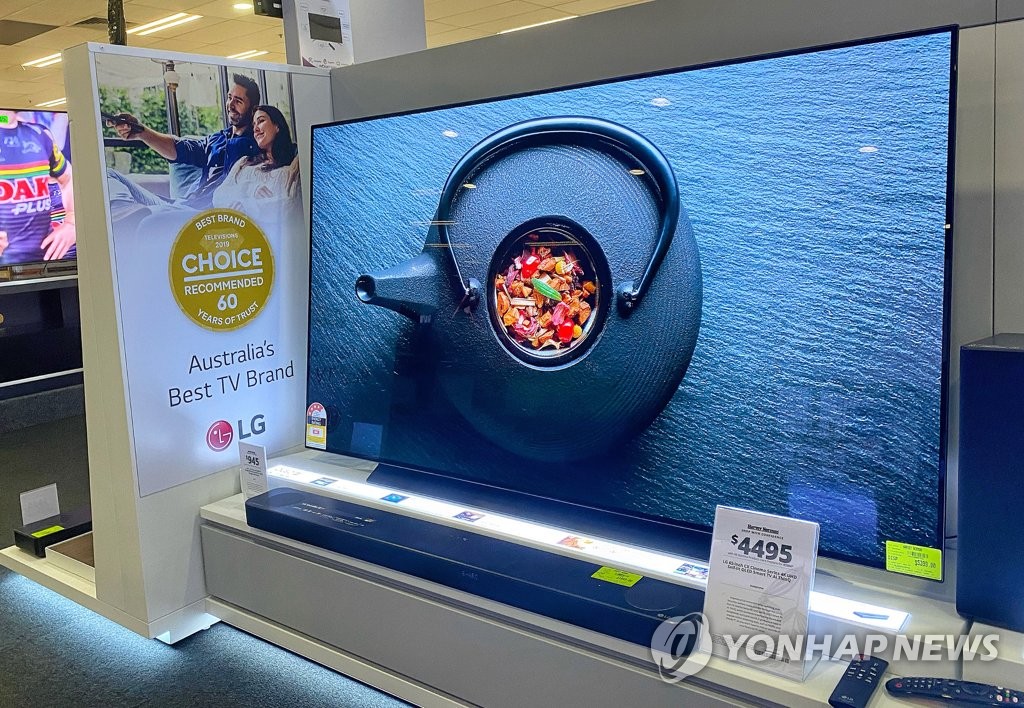 LG's vehicle component solutions business has been also tapped to post improved earnings in the third quarter as global automakers started to resume operations after lockdowns.

Shares in LG dived 2.91 percent to 93,300 won on the Seoul bourse, underperforming the broader KOSPI's 0.21 percent increase despite its upbeat earnings guidance.