The shipbuilding giant has been going ahead with the acquisition of its smaller local rival Daewoo Shipbuilding & Marine Engineering Co. since March 2019, but antitrust watchdogs from South Korea and three of five other countries that must give their approval, including the European Union, have yet to give the nod for the deal that would create a seismic shift in the global shipbuilding sector. 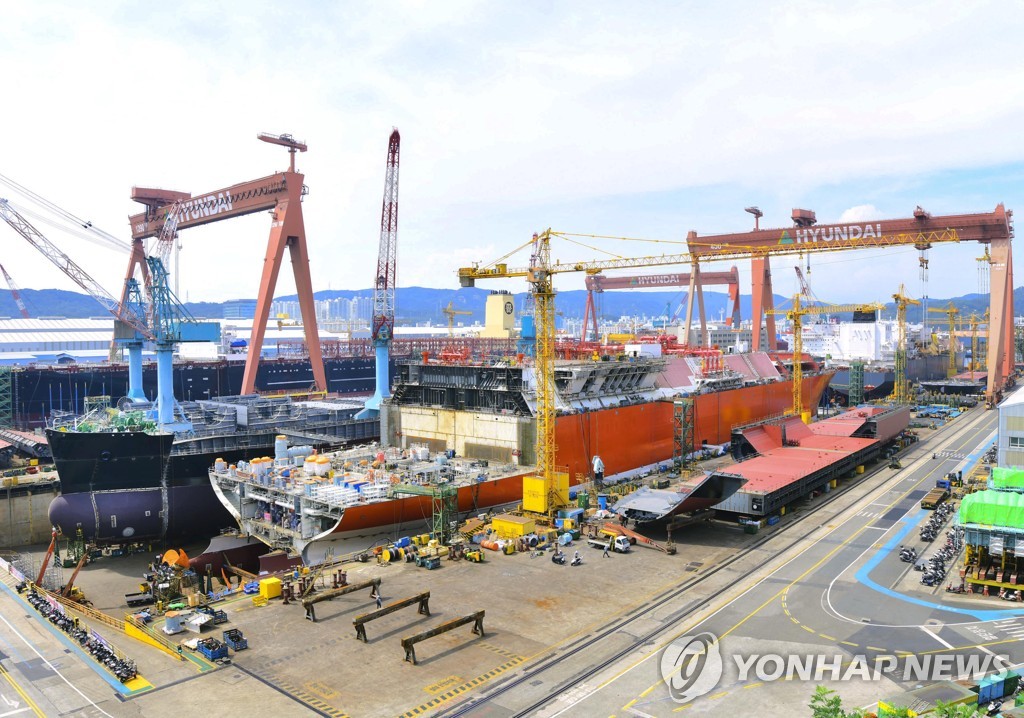 But given increased uncertainties stemming from the new coronavirus outbreak, Hyundai Heavy is now on a path toward stepping up its portfolio to overcome a slump in the shipbuilding segment and boost its competitiveness. 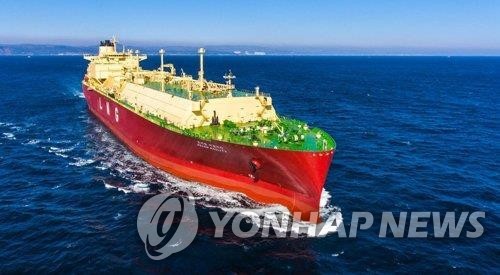 The shipbuilding giant has also set sights on new business with the cooperation of KT Corp., a major South Korean mobile carrier, in the robot industry.

Under the deal, Hyundai Robotics will develop the bodies of robots, while KT will focus on software development using its 5G network, artificial intelligence (AI) and big data solutions.

Hyundai Robotics will expand its business line from industrial robots to service robots to be used in hotels, cafes and homes.

Also, the shipbuilding group's oil refining unit, Hyundai Oilbank Co., plans to increase electric vehicle (EV) charging stations to 200 units by 2023 from the current 20 in operation at its gas stations through a partnership signed with Charzin, a local maker of EV chargers.