SEOUL, Oct. 8 (Yonhap) -- Joint Chiefs of Staff (JCS) Chairman Gen. Won In-choul said Thursday conditions for the transfer of wartime operational control (OPCON) of South Korean forces from Washington to Seoul need to be revised if the transition is delayed too much.

Won made the remark during a parliamentary audit session, saying that South Korea is currently trying its best to meet the conditions as soon as possible under the framework agreed with the United States.

"If the OPCON transition becomes a distant aim, or is delayed too much compared to what we expect due to the conditions, those parts need to be revised or supplemented," Won said.

The remark came after Rep. Park Sung-joon of the ruling Democratic Party raised concerns over whether the fact the transition is conditions-based, not time-based, could serve as a pretext to indefinitely postpone the transfer.

"I understand your concern as qualitative assessment is included, but for now we are trying as much as possible to (meet the goal) while following the procedures agreed" with the U.S., the chairman said. 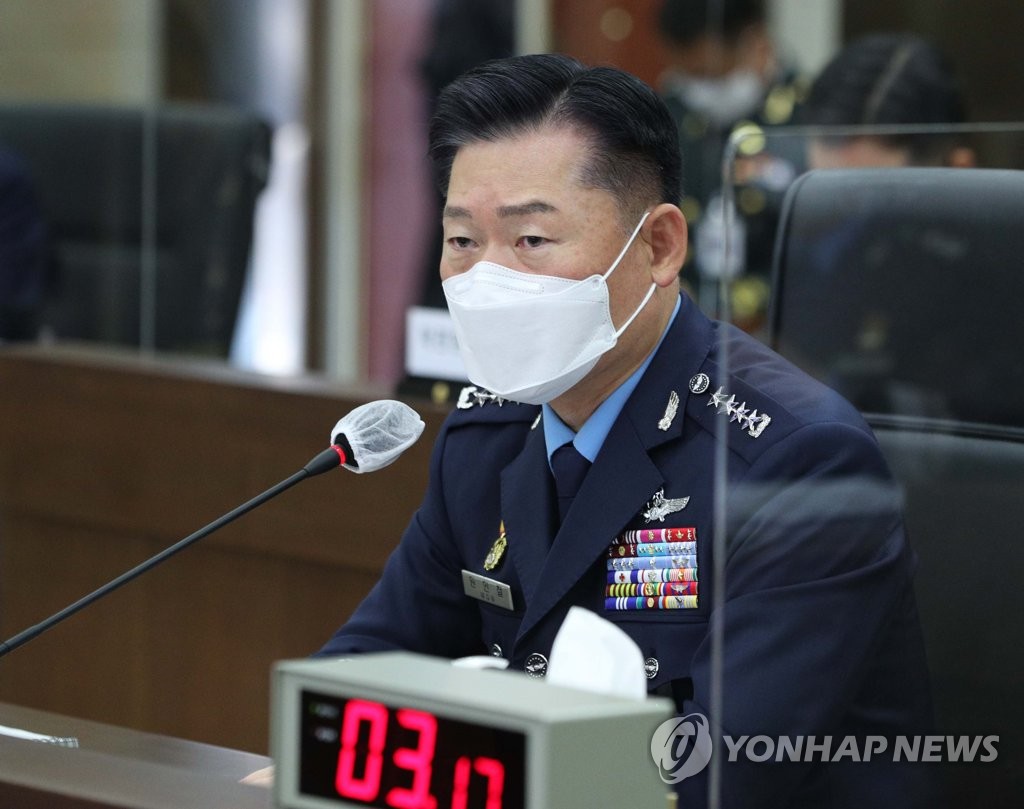 Though the transfer is conditions-based, it will effectively become time-based once the two countries complete the Full Operational Capability (FOC) test and decide the year for the transition, Won said.

South Korea and the U.S. conducted an initial operational capability (IOC) test last year and planned to move on to the FOC test this year to assess how well South Korea is prepared to retake the wartime OPCON.

"South Korea and the U.S. have been holding discussions to carry out the FOC test next year," Won said, adding that Seoul's aim is to complete the test by the first half.

The two sides will confirm the plan during a series of high-level defense talks slated for next week, he said.

Won will hold the annual Military Committee Meeting with his U.S. counterpart Gen. Mark Milley in a video call on Tuesday, followed by the Security Consultative Meeting between Defense Minister Suh Wook and U.S. Secretary of Defense Mark Esper the next day.